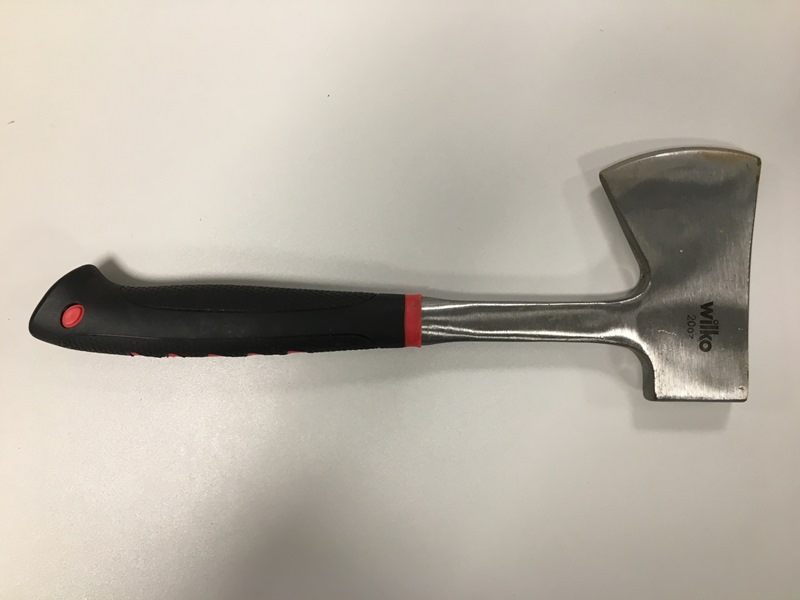 A major operation carried out by officers in Swindon resulted in a group of youths being stopped, with some being searched for drugs and weapons.

Yesterday (20/09) around 4.30pm police carried out the operation in the Broadgreen area.

Twelve youths in a group were stopped; during the search of some members, one was found to be carrying a home made knife and two others were in possession of cannabis.

A 17-year-old male was arrested on suspicion of carrying out a public order offence (he was abusive towards officers) and has been given a police caution.   Two others are to be interviewed in relation to cannabis possession and another regarding the bladed article.

During a search of the area officers found an axe hidden under a planter close to the children’s play park where the gang were stopped.  Two stolen bicycles were also seized from the group.

All, with the exception of the one arrested, were taken home where the parents were spoken to and given words of advice.Sgt David Tippetts said:  “We’ve had reports of anti-social behaviour taking place in the play park in Broadgreen and local people were getting fed up with it.  This operation is the start of giving the park back to local people – it’s a park for their community.”Everyone involved were children – not one above the age of 18 and the youngest was 12.”The items found on some of these youths is shocking and it begs the question of parents: ‘do you know where your children are, what they’re doing and who they’re mixing with?’

“Our officers spoke to the parents in an effort to try and make sure their children are safe and that they’re checking what they are doing in future.

“I hope yesterday’s operation sends a message to anyone wishing to carry out anti-social behaviour in Swindon, often affecting the lives of decent, innocent people, it won’t be tolerated.”

The operation comes at a time we are raising the profile of knife crime in the county through Op Sceptre – the national knife crime prevention initiative along with our knife amnesty.

We are appealing for people to hand in unwanted or illegal knives and bladed weapons during the period of the amnesty: Monday 17 – Sunday 30 September.

During this time, those handing in knives and weapons will not face prosecution for possession of a knife or weapon and can remain anonymous.

Our amnesty bins are available at six specified police stations across the county:

and the Temporary Police Station at the rear of Five Rivers Leisure Centre in Salisbury.

Anyone handing in a knife or weapon during the amnesty is advised to check the opening times of their station by visiting the Wiltshire Police website or calling 101.

If you have information about someone who carries a knife or is involved knife crimes please call us on 101 or 999 in an emergency. Information can also be left anonymously via Crimestoppers on 0800 555 111.