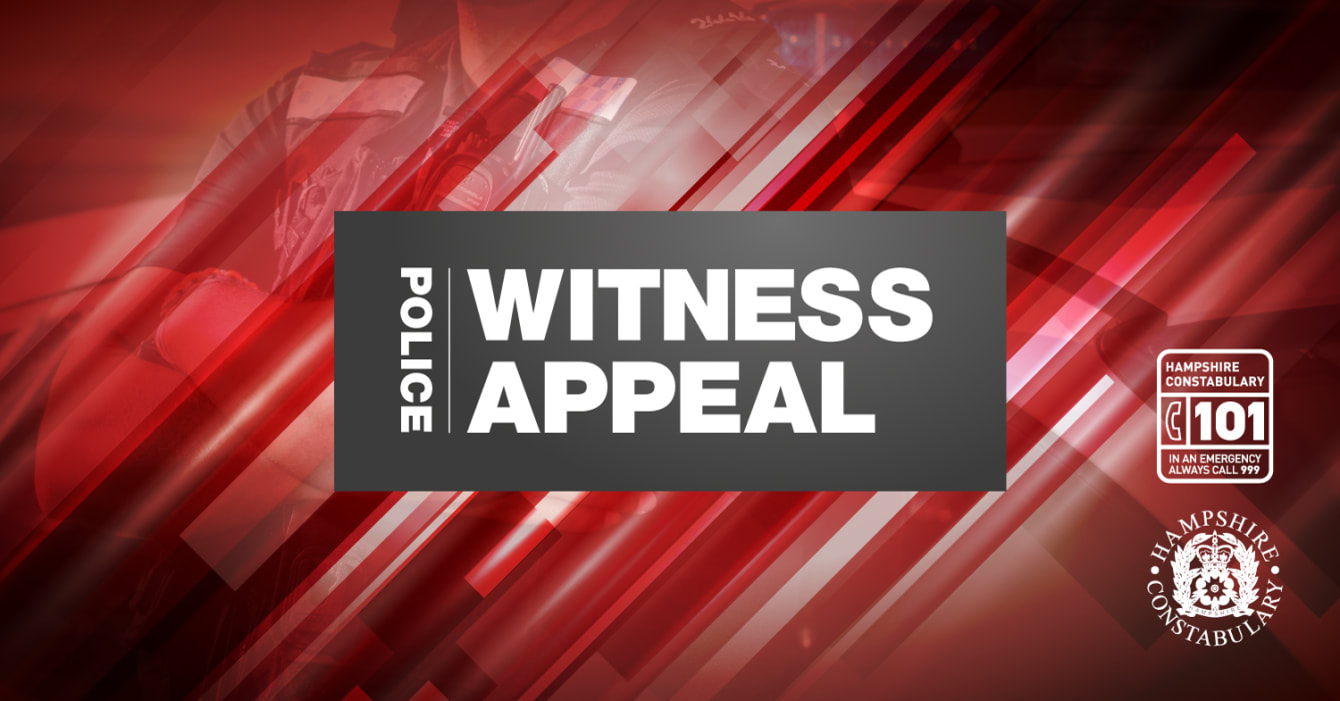 Officers investigating a serious assault in Salisbury city centre have since arrested four people in connection with the incident but are continuing to appeal for information.

The incident happened in the early hours of Saturday 1 September.

A 28-year-old man was assaulted on Wilton Road, near to St Paul’s roundabout, and suffered head and facial injuries.

Following extensive enquiries by officers, two women, aged 22 and 25, and two men aged 20 and 21, all from the Salisbury area, have been arrested on suspicion of GBH and have been released under investigation while further enquiries continue.

Det Con Sarah Cearns said: “The victim suffered serious head injuries during this incident. A passing motorist stopped to give first aid to the man who was later admitted to Salisbury District Hospital. He has now been released and is fortunately making good progress.

“Since our initial appeal, a number of people have already come forward with information which has assisted our investigation greatly.

“However, we are now appealing for anyone who was driving in the immediate vicinity of St Paul’s roundabout on the A36 between 3.30am and 3.45am on Saturday 1 September to come forward. We are particularly interested to hear from any drivers who may have dash-cam footage of the area.

“We believe this is an isolated incident and we are continuing to investigate what caused it to escalate and for one man to have sustained such serious injuries.”