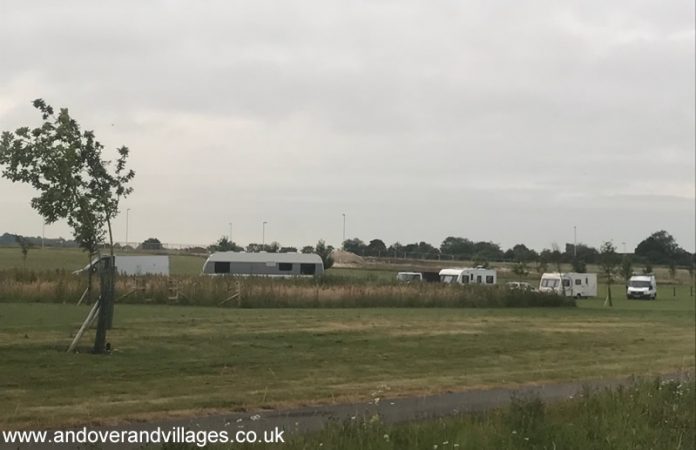 Residents from Augusta Park have put on the spot for not clamping down on illegally dumped waste that appeared near Augusta Park earlier last month.

The rubbish is believed to have been left by a traveller encampment, a similar incident happened in June of 2017.

The land, owned by Test Valley Borough Council, has said that although it shares they share the frustrations of the residents in Augusta Park, however, prosecutions fly fly-tipping remain ‘unlikely’ due to issues with gathering evidence.

The travellers arrived at Augusta Park on Wednesday, 22nd of May, and left on Saturday, May 25th.

It appears the accumulation of waste was from all days they were at the park.