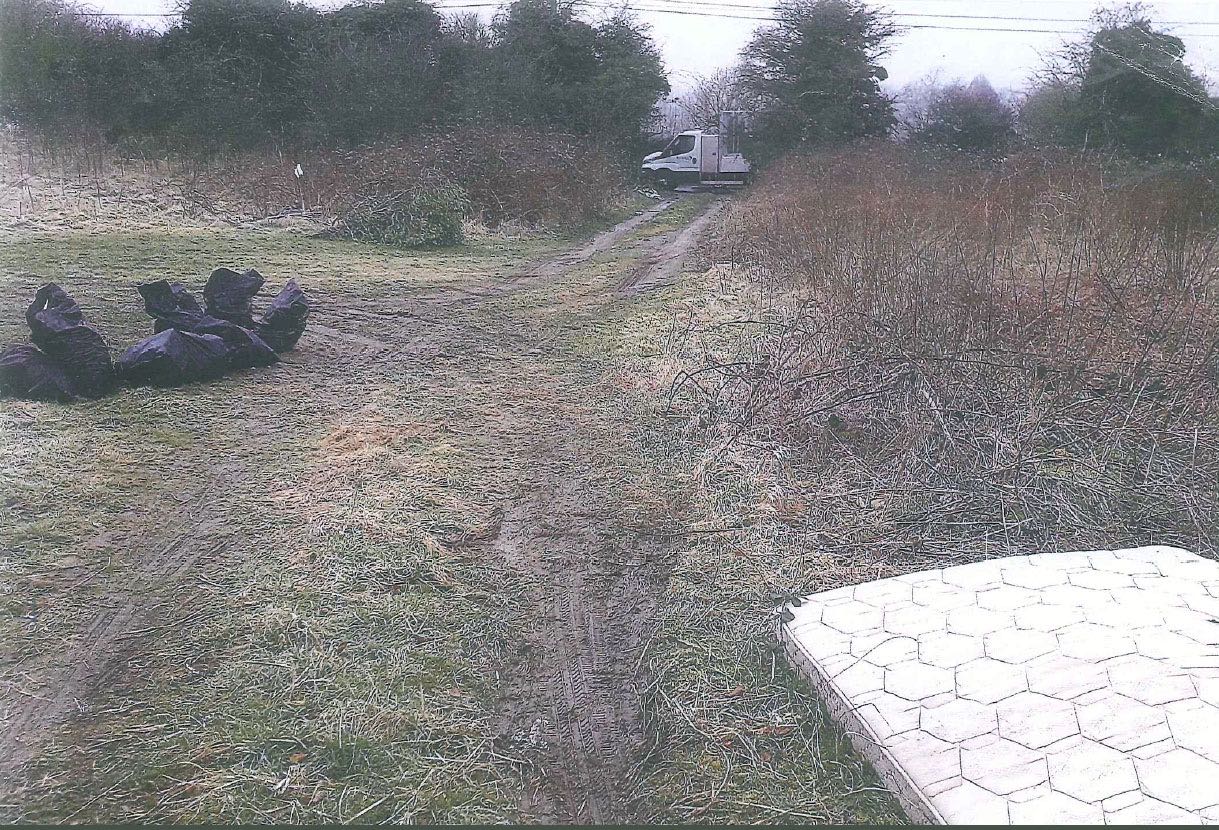 A man who fly-tipped building and plumbing waste in Picket Piece earlier this year has received a significant fine after pleading guilty to the offence.

Jack Clarke was fined £460 and ordered to pay a victim surcharge of £46 and £200 costs at the hearing at Basingstoke Magistrates’ Court on Thursday 23 August.

Environmental portfolio holder, councillor Graham Stallard, said: “We investigate every single fly-tip in the borough, whether large or small, and we are absolutely committed to finding those responsible. I would urge people to think twice before committing this crime as they may find themselves in court lumbered with a hefty fine or even a prison sentence.”

The public can report any incidents of fly-tipping via www.testvalley.gov.uk/mytestvalley, or by calling the council’s customer services team on 01264 368000 or 01794 527700. The council will investigate all reports of fly-tipping and will seek to prosecute with sufficient evidence.