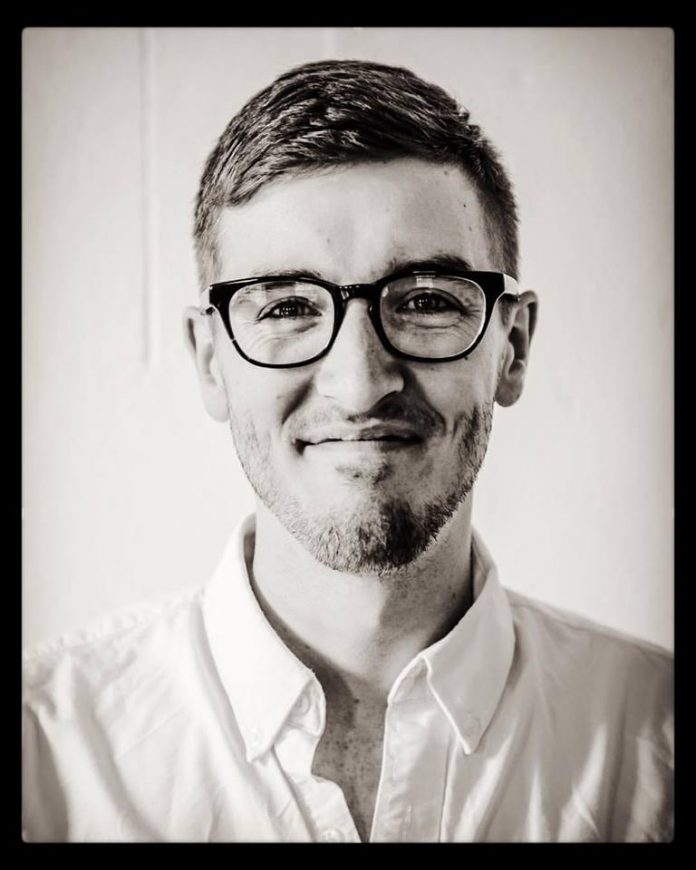 In his resignation letter submitted to Cllr Rowles and the Clerk of the Andover Town Council, Wendy Coulter, he says that he can no longer try to defend the Town Council against accusations of being petty, ineffective and navel-gazing when currently he agrees with those descriptions.

The letter states that the issues began following the election in May 2019 when a crop of new councillors were voted onto the town council, Cllr Fitchett states that a lot of time is wasted arguing about meeting dates and protocol.

In his resignation letter, Cllr Fitchett proudly lists the achievements of the Andover Town Council since its formation in 2010 and individually praised Barbara Long for her input into the local council.

“RE: Resignation as a Councillor for Downlands Ward”

“It is with great sadness that I let you know of my intention to resign as a member of Andover Town Council representing the wonderful ward of Andover Downlands.

“It has been a privilege, and mostly a joy, to serve on Andover Town Council almost consistently since it’s creation in 2010. We have worked hard together over three different administrations to make the Town Council a well-run, strategically important and respectable voice for the people of Andover. Many members of the public will never see the years of hard work put in after 2010 to create a local authority from scratch or the ‘behind the scenes’ work done to help make Andover a better place. The work done on the Planning Committee under Mrs B Long is particularly noted for having changed Andover for the better but often not recognised.”

“Over the last 9 and a half years we have achieved a lot. We have turned around a failing and costly allotment service and, as the largest provider of allotments in the country, allotment holders now have a better and more personable service. As well as providing more allotments on the new developments across the town, particularly in the Downlands Ward.”

A-Fest created by the successful Andover Youth Council continues to this day to be a staple in the Andover calendar, as does the brilliant Shilling Fair. Our grants scheme has helped many local organisations to do work across the town which they otherwise wouldn’t be able to do and our ability to provide a number of defibrillators across the town makes our Town a safer place to live.”

This year we are delivering more Christmas lights throughout the town then in the previous 15 years and cheaper than we have done it before. Something that is good for the town and good for the taxpayer. Our funding of the LGBTQ+ youth group for Andover has helped create a safe place for young people to get advice and help.”

“This is but a small number of the things we have achieved over the last 9 years and I am proud of every one of them.

“It has, however, become impossible for me to continue in my role as a Councillor. This is a matter of great regret. Since the election in May 2019 it seems that we have achieved very little. This is not something I lay at your door, Mr Mayor, but rather at a small number of Councillors who have decided to make it their job to stop progress at any cost.”

“At the end of my life it is my theological conviction that I will have to give an account of my life. I have little want to say that I spent much time and energy arguing with a few members of Andover Town Council about meeting dates, protocol and whether they had any idea what they were doing.”

“I have tried to remain a member of the Council in order to support the staff as best as I can and to give them the stability between the old administration and the new. I also had hoped to be able to help the new intake of councillors get to grips with how a Town Council runs and what can realistically be achieved in a 4-year term. There are some great new Councillors who will be strong advocates for the town and their wards. Unfortunately, there are a number of others who aren’t. I can no longer try to defend the Town Council against accusations of being petty, ineffective and naval gazing, when currently I agree with these descriptions. Notwithstanding your considerable efforts, Mr Mayor, to push the Town Council forward, the blockers are sucking all the energy from the staff and the goodwill of many good councillors and I feel I will be able to make a better contribution to the community of Andover with my dog collar on rather than my Councillor badge.”

“I shall officially stand down as a Councillor on Tuesday 1st October 2019.”

“It has been a huge privilege to serve three different wards of Andover: St Mary’s, Harroway and the Downlands. It is my hope that someone with experience and passion for this town can take my place to bring a renewed focus on the people of the Town who we are bound to serve.”