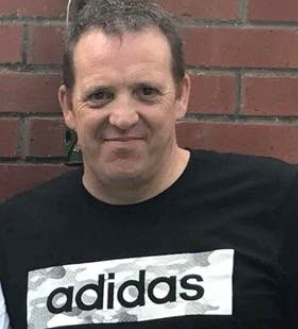 The family of a man who sadly died following a collision on the A360 have paid tribute to him.

Andrew Fulford, aged 47, of Devizes, died in hospital on 10 January following the collision north of Salisbury on 20 December.

His wife Caroline has released the following tribute:

“It is with great sadness that on January 10, Andrew Fulford – my husband and father to our five beautiful and very brave children – lost his fight for life. “Andy passed away in Southampton General Hospital as a result of the terrible injuries he sustained in the A360 road collision on 20 December.

“Andy was the most gentle person you could ever hope to meet and his life was centred around his family.

“The support we have received from our family and friends has been overwhelming and we ask that at what is still a very difficult time, you continue to respect our privacy.”