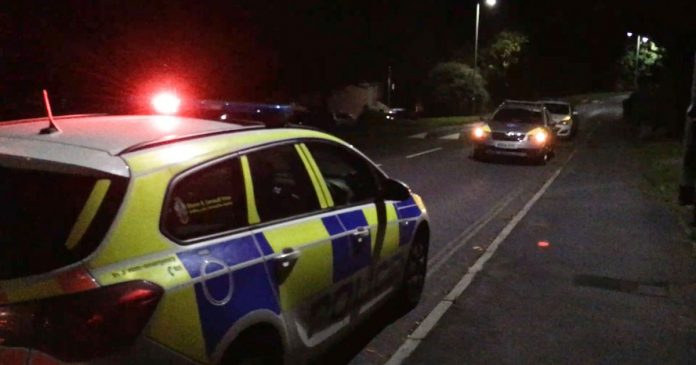 A man was caught drug driving and has been banned for a year and ordered to carry out community service.

Peter Broadbent, 42, was spotted driving along with A303 last October while over the limit.

The officers conducted a drug test in which he was found with 400 micrograms of Benzoylecgonine in his blood system.

Mr Broadbent was also found with Delta-9-Tetrahydrocannabinol which is a type of cannabinoid, one of 113.

He pleaded guilty to offences on February 4th at Basingstoke Magistrates Court.