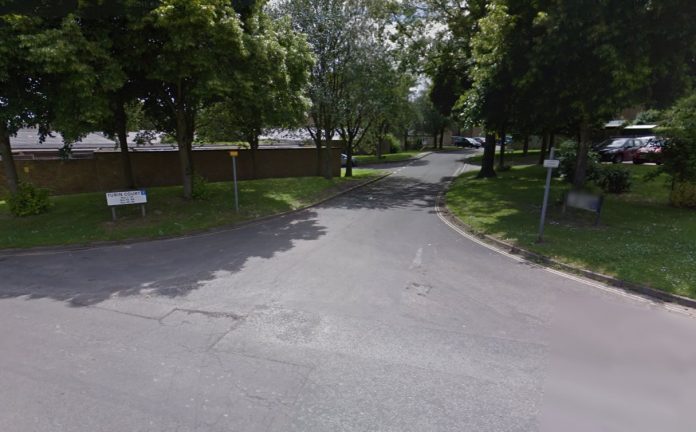 Last week Hampshire Police had seized over £28,000 worth of drugs and arrested 35 people believed to have been connected to the county lines drug trafficking. 5 of these 35 arrested are Andover residents.

In Andover Police officers seized 10g of suspected crack cocaine, 19g of suspected heroin, and 4g of cannabis and almost £3,000 in the crackdown.

On Tuesday of last week (22 January), officers visited an address in Turin Court, Andover. The suspected Class A drugs, cash and multiple phones were seized by officers. A 20-year-old from London was also arrested on suspicion of possession with intent to supply controlled drug class of A. A 36-year-old from Andover was arrested on suspicion of being involved in the supply of a class A drug. Both men are still in custody and investigations are still on-going.

“Drugs supply isn’t something we will tolerate in the south-east, and we are determined to bring those involved to justice.” says Hampshire Police

The next day, officers executed another warrant at an address near Suffolk Road, Andover. A 41-year-old man from Andover along with a 19-year-old from London was arrested on suspicion of possession with intent to supply a controlled drug of Class A. Both men have been released from custody and investigations are still on-going.

On Thursday of last week (24 January), officers successfully executed another warrant near Hazel Close, Andover. A 17-year-old boy from London was arrested on suspicion of being concerned in the supply of heroin and possession of a controlled drug of Class A.