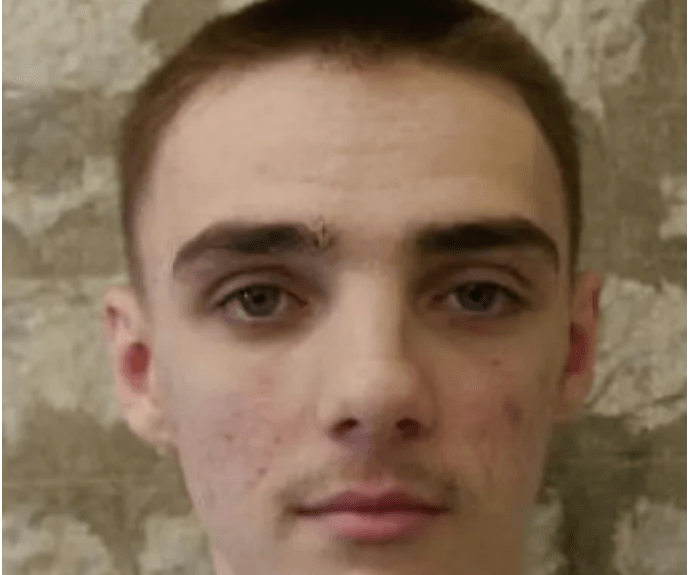 Police have launched an appeal on the whereabouts of a dangerous 22-year-old named Edward Scobie.

The 22-year old is wanted on a recall to prison on breach of his license.

Edward Scobie alongside Geroge Henery Gilbert was sentenced to prison for a total of 16 years and 10 months in 2016 for assault and attempted robbery.

Police officers have been investigating the enquiry and are now turning to the public for assistance.

Police believe he is in Andover, however, he has various links to Fareham.

Edward Scobie is described as white, around 5ft 7in, of slim build, blue eyes and brown hair.

The 22-year-old is also described as having a scar on his right wrist and has been known to have a goatee.