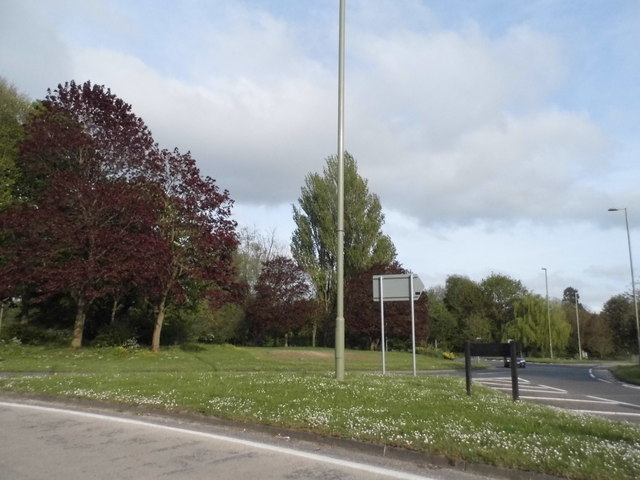 A cyclist was knocked down by a car on the Folly Roundabout in Andover at around 5am this morning (10th November 2016).

Emergency services arrived on the scene quickly and the cyclist was taken to hospital by ambulance.

Whilst police dealt with the incident, access to and from the roundabout from Charlton Road and the Ring Road was restricted.

The road is now completely clear.

Police are yet to confirm the condition of the cyclist.

In March 2016, Andover man, Brian Tozer was knocked from his bike on the Folly Roundabout and later died in hospital from his injuries.

The driver, 28-year-old Michael O’Shea did not stop at the time of the collision but was later arrested and given a five-month suspended sentence in September 2016.