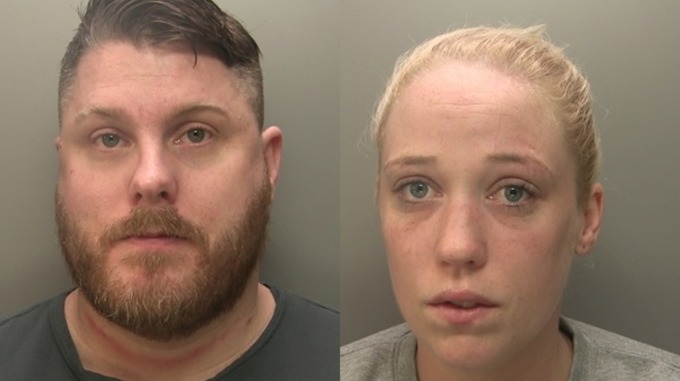 A Basingstoke man and his partner have been jailed for a combined total of 24 years after appearing at Winchester Crown Court.

The police investigated in incidents after finding images of the boy on James Hedges, 36, phone.

James Hedge was charged with five counts of sexual assault, along with 10 counts relating to making and distributing indecent images.

James partner, Lauren O’Hanlon, 28, was charged with 5 counts of sexual assault and 6 counts of making and distributing indecent images.

He is prohibited from having a phone with internet access as part of his order.

“On examination of his phone, we found evidence of the appalling abuse that both Hedges and O’Hanlon had inflicted on this child.

“The phone also contained more than 1000 other indecent images of children.

“Hedges, in particular, is a prolific offender, having been convicted four times previously for making and distributing indecent images of children.”

Dan Lucas added, “This was a truly shocking case, and we would encourage anyone who has any information about a child being abused to contact police.”