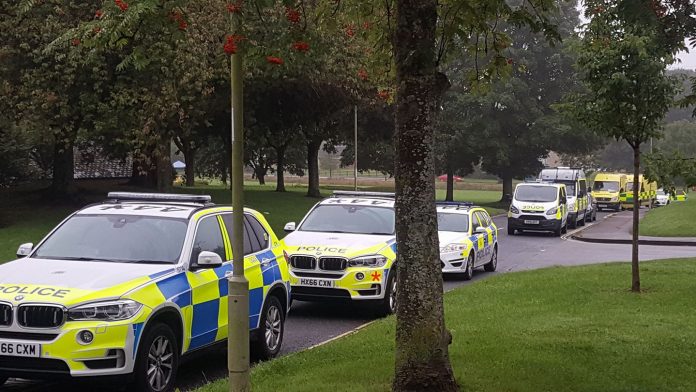 The man that sparked a presence from Counter Terrorism officers in Andover on Monday, is appearing at Basingstoke Magistrates Court today (23rd August 2017).

Police descended on the property on Roman Way at 4.00am on Monday 21st August 2017, along with South Central Ambulance Service, the Fire Service and officers from the Counter Terrorism Special Firearms unit. Based out of Thames Valley, the unit provides specialist support and expertise in counter-terrorism to police forces in the South East region and supports the National Counter Terrorism Policing network when needed.

However, it has now been confirmed that this incident was not related to an act of terrorism.

A police spokesperson said: “Due to the circumstances and what had been reported to us, a decision was made that it was appropriate and proportionate for armed officers to be deployed to the address.

“There was no wider risk to the public and officers at the scene have been stood down.”

Arrest Made in Roman Way Incident