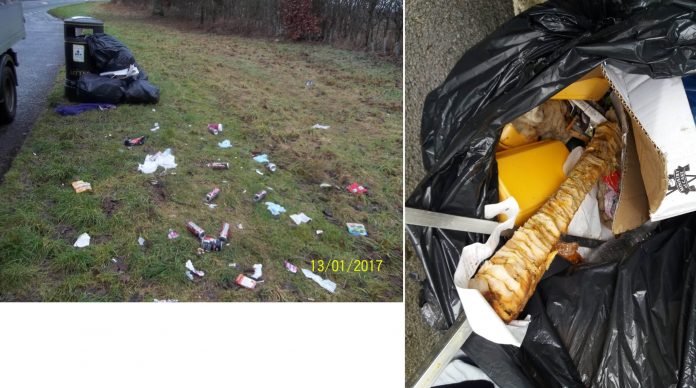 Test Valley Borough Council has secured a successful fly-tipping prosecution which has cost an Andover man more than £3,000.

The incident took place in January 2017, when Mr Rasim dumped his waste in a layby by the side of the road while driving along the A343 at Hurstbourne Tarrant.

Environmental portfolio holder, councillor Graham Stallard, said: “This was a blatant fly-tip which would have been seen by many drivers on what is one of the busiest roads in our borough.

“The disregard for both the law and common decency here is staggering. This latest prosecution reinforces the fact that Test Valley Borough Council takes a zero-tolerance approach to fly-tipping in our borough, and this case sends a strong message to anyone thinking of illegally depositing their waste.

“We remain very clear on this ­– we investigate every report of fly-tipping, and if there is sufficient evidence, we will see you in court.”

The council is taking this opportunity to remind businesses that they have a duty to ensure that any waste they produce is handled safely and in accordance with the law.