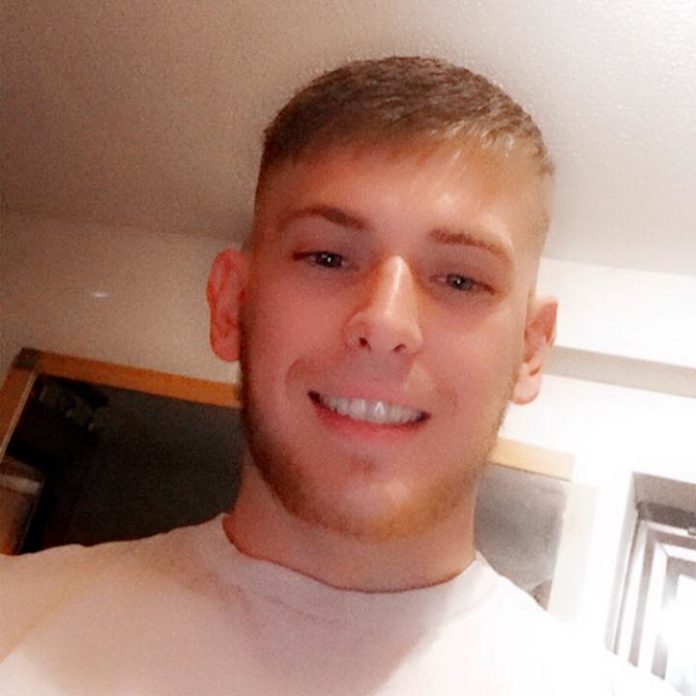 A Tidworth man has been charged with assaulting an officer after claiming to have Covid-19 and coughing in his face.

Kieran Mander, 22, of Vockins Close, was arrested yesterday and has since been charged with using threatening or abusive words/behaviour to cause harassment, alarm or distress, and common assault of an emergency worker.

However, Mr Mander denies the charges saying on his Facebook page, “I never cough in the police face hence why I’aint in jail now 😂😂all right for 2 police officer to attack me tho belive what u want the news reports has two false statements I never got charged It with it either en the offence is stright remand offence it’s bullocks have fun with comments en come say it to my face”