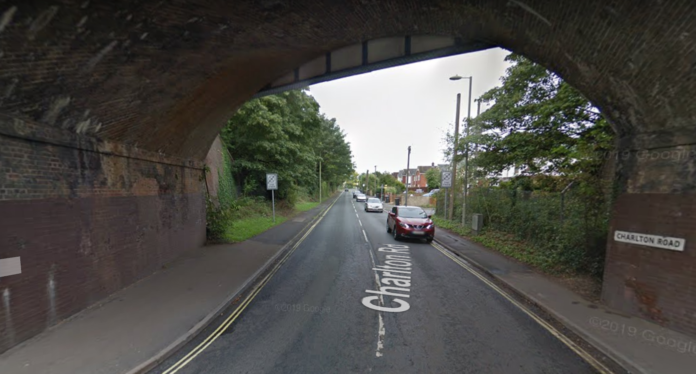 Unconfirmed reports have come in regarding an incident in Charlton Road in Andover.

Local reports suggest that a body has been found near the ambulance station on the busy central Andover road.

Ambulance service are in attendance along with police support.

The area has been cordoned off by police. Andover and Villages have contacted Hampshire Police for more information.