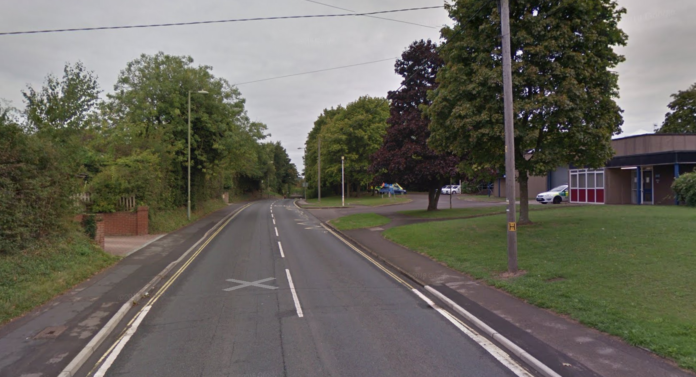 A 59-year-old man and 58-year-old woman, both from Andover, have been arrested on suspicion of causing death by dangerous driving, failing to stop after an accident and failing to report an accident.

They have both been released under investigation.

Police are still keen to speak with anyone who witnessed a zircon blue Jaguar in the Charlton Road area around 6.40pm on Monday 23 December.

Do you have a dashcam that could have either captured the vehicle or the collision? Maybe you saw a damaged Jaguar driving in Andover after this time?