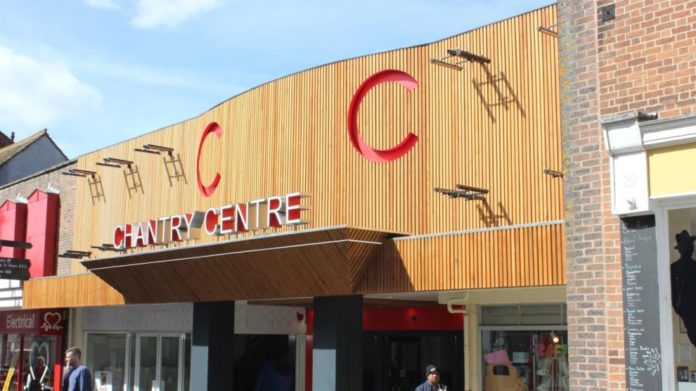 Police in Andover are today releasing a CCTV still of a man they want to speak to about an assault in Andover town centre.

Security staff at the Chantry Centre approached a man at about 5.15pm on Saturday, August 15 and asked him to leave the centre but as they did so he became aggressive and pushed the 21-year-old staff member and made threats to him.

Officers are asking for anyone who recognises the man in the CCTV still to contact them as they need to talk to him about the incident.

They are asked to call the Andover Neighbourhood Policing Team on 101 or call Crimestoppers anonymously on 0800 555 111.