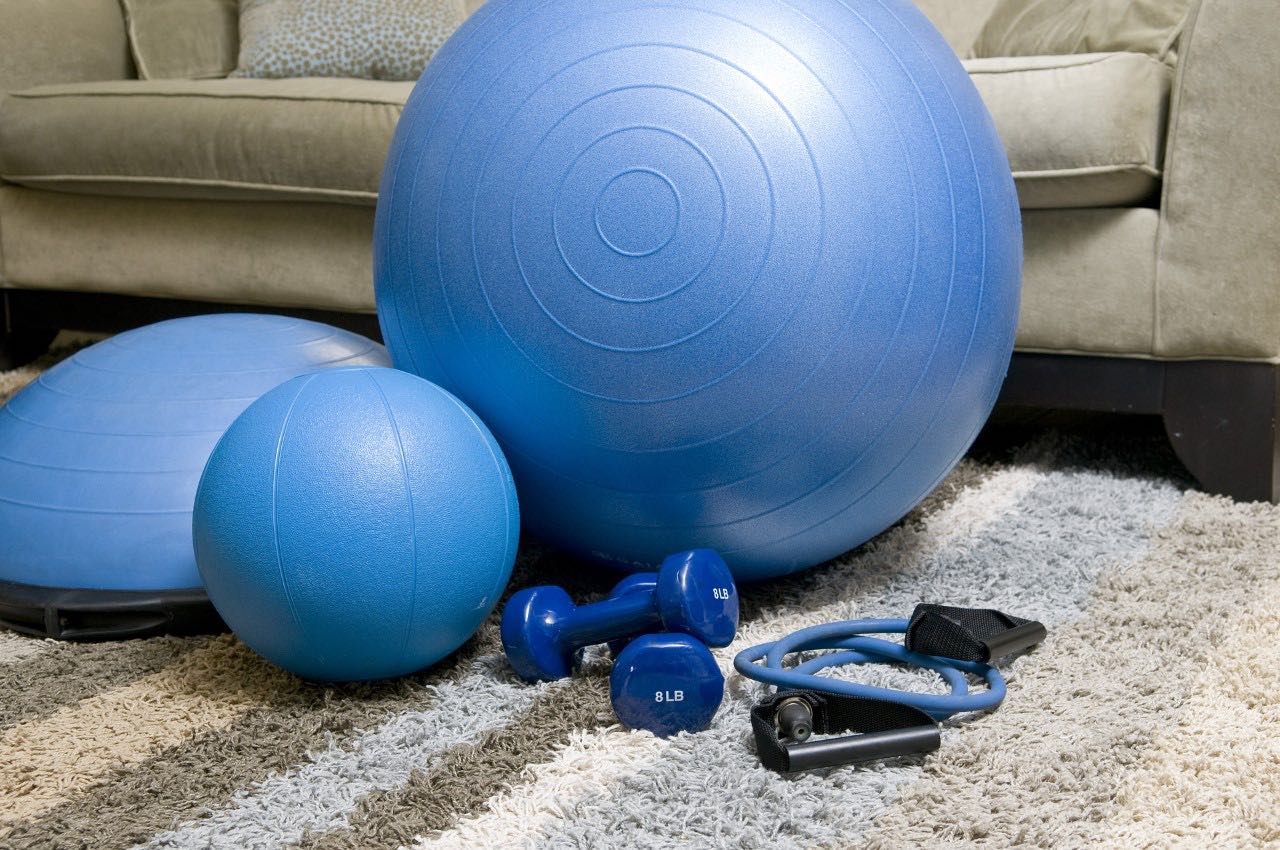 FIT BRITS are switching up their exercise habits and are using their homes as a place to do their workouts instead of travelling to the gym, according to new research.

A survey of 1,009 UK homeowners carried out by leading household appliances retailer, AppliancesDirect, revealed that of those who exercise more than half (61%) of Brits prefer to stay at home to workout than go to the gym.

When quizzed on why they prefer to work at home, the majority of respondents cite feeling more comfortable (46%) as a reason for doing so.

Cost was also a significant factor, as 34% say this is a reason they exercise from their home.

In third place, 31% revealed that saving on time was a reason they prefer to work out from home instead of travelling to a gym.

29% revealed they like to catch up on TV programmes whilst exercising as a reason they work out from home.

A further 22% say being able to watch exercise demonstration videos is a reason they opt to train from home, followed by more than 1 in 6 (18%) who say they prefer to work out alone.

Mark Kelly, marketing manager at AppliancesDirect comments: “The advantage of exercising at home is that it is accessible, so it’s no surprise to see popularity for this increasing instead of going to a gym. We would recommend having a designated area for your workout and do it at the same time every day, for example, get up before work or when you come home to get into the best routine.

“There is also no need to economise on this experience when it comes to the equipment choice, as it has become more affordable than ever before. What’s more, using electronics already in the home such as TV’s, speakers and fans, fitness fanatics can easily workout comfortably in their home at no additional cost, so it’s a win-win situation.”

According to the survey, those aged 35 – 44 years old are the most likely to exercise at home.