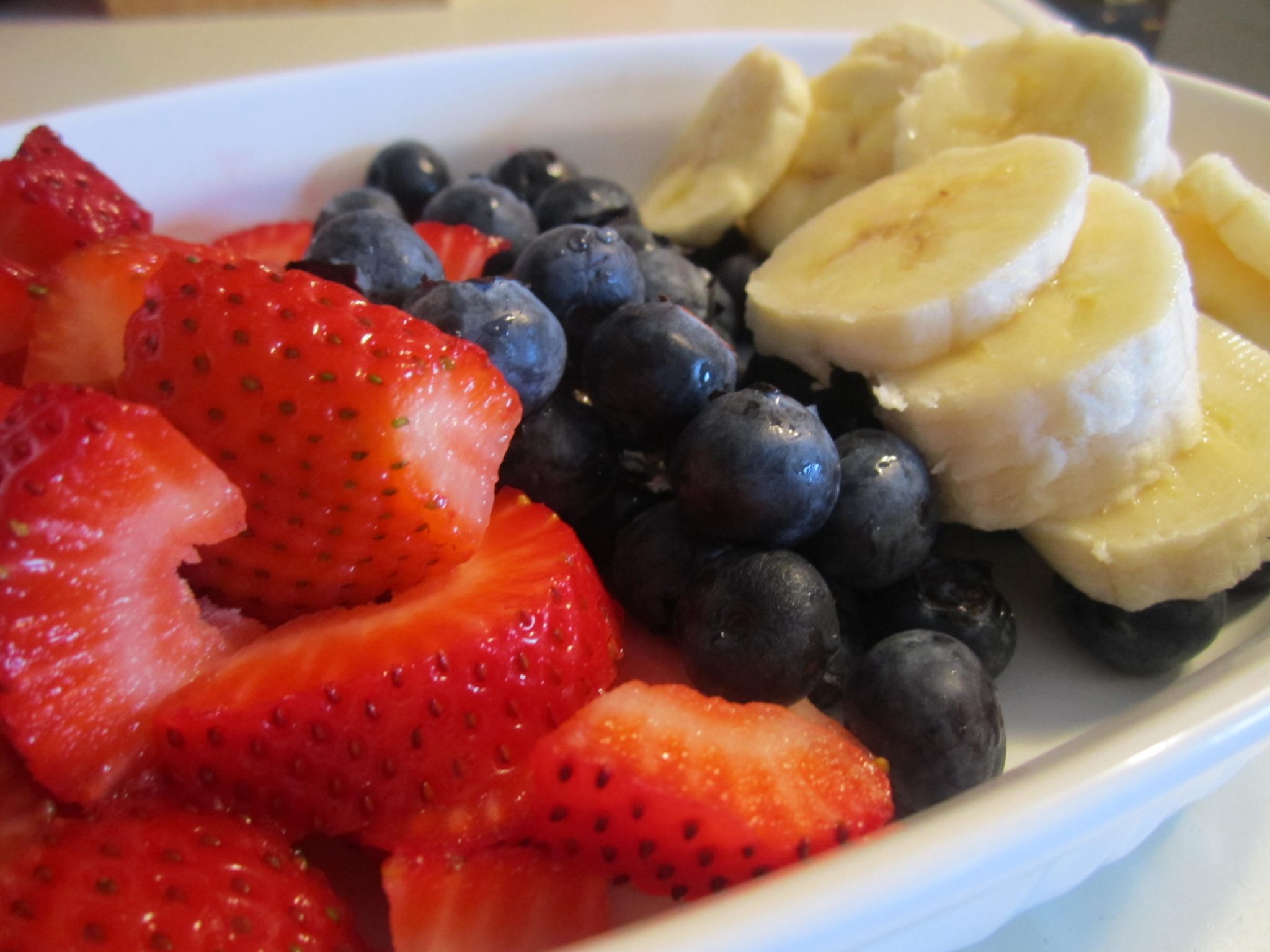 When it comes to fresh produce, the nation’s fruit bowls and vegetable drawers are forever changing. According to 2017 sales data from Asda, bananas remained the most-purchased piece of fruit & veg, whilst strawberries, blueberries and raspberries saw the greatest uplift in popularity, climbing the ranks to become three of the best-selling produce of the year.

Whilst staples such as carrots, broccoli and red grapes were still popular, Brits introduced several new fruit & veg products to their repertoire, including clementines, brown onions, spring onions, blueberries and raspberries, all of which are new to the top 15 list.

Meanwhile, popular fruit & veg products such as peppers and cherry tomatoes dropped off the list entirely, with carrots and tomatoes dropping places to 7th and 15th respectively. Old favourites including apples, pears and oranges were overtaken in popularity by softer fruit choices and didn’t appear on the list at all.

Ian Harrison, Asda’s Produce Technical Director, comments: “The soft-fruit sector has grown extremely quickly over the last year, driven by incredible growth in berries. Whilst staple items such as apples and potatoes are still being eaten, customers are varying their diets a lot more and becoming more experimental, using a wider range of fruit & veg in their repertoire.

“This year, we expect to see berries continuing to rise in popularity, with blueberries tipped to see the biggest uplift, with Asda continuing to introduce new varieties to keep-up with consumer demand for sweeter berries. Non-meat alternatives such as cauliflower and butternut squash will also be placed more frequently in customer’s baskets as more of us opt for flexitarian and vegetarian diets, so we could see those on next year’s top 15 list.”

With this trend on-the-up, mushrooms are expected to remain in the nation’s top 5 fruit & veg products, with the umami taste of the vegetable providing a rich, earthy alternative to meat. 2018 is also tipped to be the year of the lime, as the nation opt for the zesty citrus fruit for their G&Ts which continue to feature as the most popular drink. Figs are also tipped to be on-the-up this year, with the juicy fruit set to follow in the stead of avocadoes.

With the popularity of berries blooming throughout 2017, Asda customers ate their way through 15,000 tonnes of strawberries, the equivalent of almost 11 million average apples, with the summer berry rocketing to third-most popular produce thanks to a bumper year for British berries and a movement away from hard fruit.