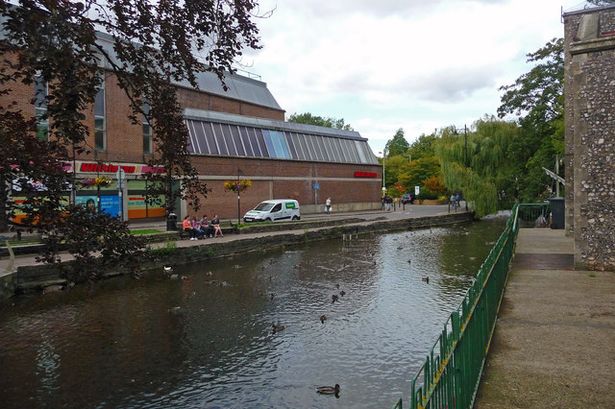 The death of a woman who was found in the River Anton in Andover is no longer being treated as suspicious.

Officers were called at 6.22am on Saturday 26 May to a report of a concern for the welfare of a 50-year-old woman who was found in the water near Bridge Street.

She was taken to the Royal Hampshire County Hospital in Winchester where she later pronounced dead.

A post mortem examination has been undertaken today (Sunday 27 May) and the findings were inconclusive.

Following enquiries, the death is no longer being treated as suspicious. A file will now be prepared for the coroner.

A 39-year-old man from Andover, who was arrested on Saturday on suspicion of murder, has been released with no further action.

Detective Chief Inspector Ellie Hurd said: “I would like to thank residents in Andover for their patience and support while we made our enquiries into the circumstances surrounding this incident.”

Gabriel Ingram - Friday, February 8, 2019
Andover has witnessed the worse this week following a shocking fire that took place in the Walworth Business Park. Fareham Fire Station had released the...