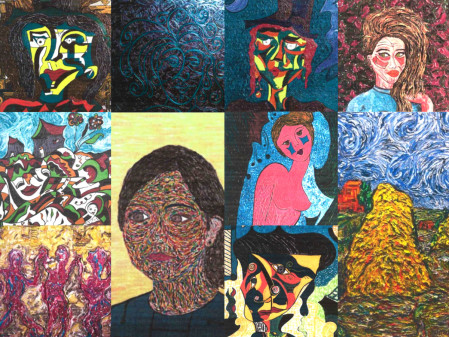 We have released images after paintings and a ceremonial sword were stolen during a burglary at the Minley Manor site near Yateley.

It took place between midnight and 9.30am on Tuesday 24 July.

Entry was gained and ten paintings worth a total of around £27,000 were stolen.

Enquiries have been taking place since the burglary, and we would now like help from the public.

We are keen to hear from anyone who has seen the ceremonial sword or any of these paintings recently.

Perhaps you have been offered one of them for sale, or seen them being offered to others?