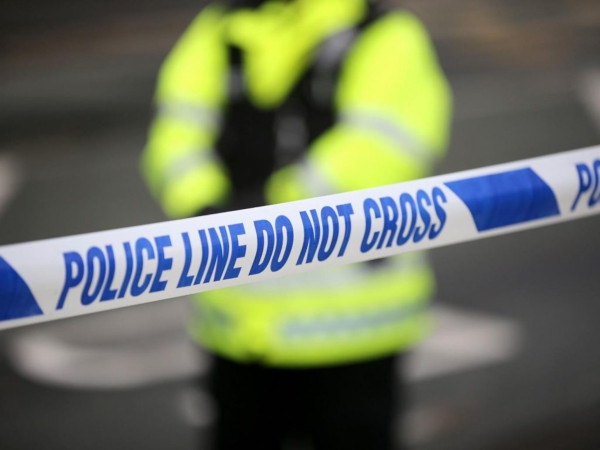 A 13-year-old boy charged with wounding with intent and possession of a bladed article following a stabbing in Amesbury appeared at Salisbury Magistrates Court today.

He pleaded not guilty to the charges which relate to an incident in Jaggard View, Amesbury, on October 31, where a 15-year-old girl suffered a knife wound to her shoulder.

The boy, who cannot be named for legal reasons, has been remanded in custody and will next appear at Salisbury Crown Court on 14 December.