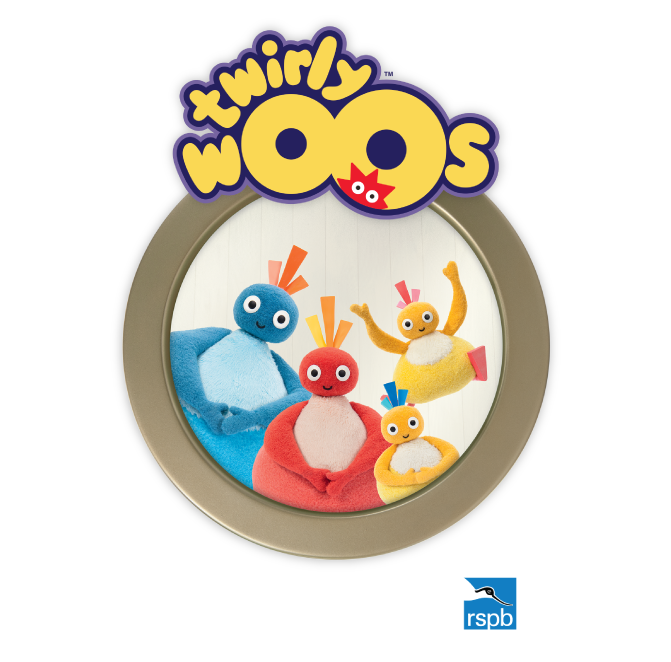 Millions of Brits admit they’re bird brains when it comes to our feathered friends — with over half unable to identify a SPARROW.

More than a quarter think penne is a bird rather than a type of pasta and two in 10 think male and female mallards are completely different ducks.

And a fifth of respondents aren’t aware a red kite is a bird – with some believing it’s a baddie from Batman and others under the impression it’s a FISH.

The research of 2,000 adults was commissioned by pre-school series Twirlywoos, who have teamed up with the RSPB to encourage people to take part in their Wild Challenge.

A spokesman for Twirlywoos said: “The UK has around 250 different species of birds so it is understandable people struggle when it comes to their bird knowledge.

“However you don’t need to know all there is to know about birds in order to appreciate all that’s great about them.

“The UK has some great locations for seeing some amazing birds and other wildlife too so it’s well worth spending some time together as a family to see what’s out there.”

Over a quarter of respondents couldn’t say for sure they’ve ever seen a blue tit and one in 10 haven’t heard of a swift.

Around three in 10 don’t know a waxwing is a bird – with some responents believing it’s a type of waterproof coat.

A third of people aren’t aware a merlin is a breed of bird and some think a kingfisher is a TV crime drama – although nine in 10 correctly identified it.

And 90 per cent correctly identified a bearded tit – however some thought it was a heavy metal band. Almost a fifth of people identified a chaffinch as a song thrush and over half couldn’t identify a buzzard.

And 38 per cent of respondents think male and female blackbirds are entirely different species of bird.

Four in 10 people either haven’t or don’t know if they’ve ever seen a chaffinch – and more than a quarter said the same when asked if they’d ever spotted a mallard.

When asked what the dawn chorus is some said it was name of Gareth Malone’s latest choir and one in 20 think a whippet is a type of bird.

However 41 per cent of UK adults consider themselves to have a ‘good’ knowledge of Britain’s feathered friends and three in five said they are interested in birds.

Nine in 10 parents said they want their children to learn about birds and British wildlife in general.

Each week the average UK family spends two hours and 57 minutes outside visiting wild places such as the countryside, national parks and beaches.

And three quarters of mums and dads said spending time with their children outside and interacting with nature is a fulfilling way to spend time with them.

RSPB spokesperson James Harding-Morris said: “Wildlife has always fascinated people whether it’s the thrill of seeing your first robin at a garden feeder or a red kite in the wild. “This survey shows that parents want their children to learn more about birds and be able to identify the wildlife on their doorstep.

“We hope this partnership will give families the confidence to get outside and enjoy nature with their improved wildlife knowledge.

“The opportunity to connect with nature should be a part of every child’s life and the RSPB’s new Wild Challenge is here to help every family go on their own wild adventure.”

Anne Wood, co-creator of Teletubbies and Twirlywoos, said: “I am particularly delighted to endorse this campaign as I have been a member of the RSPB for many years.

“I am fortunate that I have a large garden with shrubs and trees that attract birds of all kinds. “Last year when I was gardening I was thrilled to spot a tree creeper which I had never seen before. “Listening and looking for birds when I am gardening is a constant pleasure and I am sure the Twirlywoos would agree with me.”

Twirlywoos, follows four bird like creatures who love to explore the world around them and airs every weekday at 9.25am and 1.25pm on CBeebies.

Visit www.twirlywoos.com for helpful activities and information on RSPB’s Wild Challenge for you and your children.