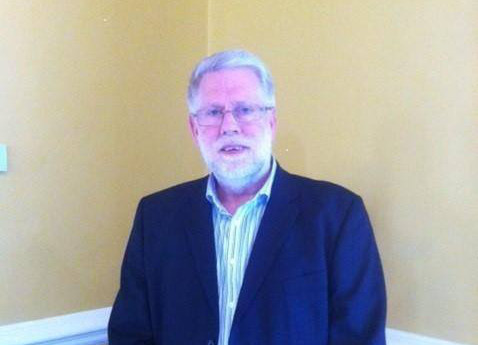 Steve Godwin, who formerly worked for Salisbury BID, has been appointed manager for the Andover Business Improvement District (BID.)

Steve Godwin who worked for Salisbury Bid, which was recently voted for its second five-year term with a significant majority.

His priority for Andover is ensuring that BID delivers the promises it has made in its business plan following the ‘consultation’ last year with local business.

Steve later said that he is delighted to have been appointed to the position of manager, he believes there will be a value added to the town centre businesses the following BID.

Chair of the BID company, Kevin Paterson said: “We are delighted to bring an experienced BID manager to the town, and I know that Steve will quickly interact with all our members and ensure that the Andover BID hits the ground running and will quickly be able to make a positive impact.”