Andover and VillagesAndover news, information and lifestyle
Home Lifestyle Bicycle Types: How to Pick the Best Bike for You 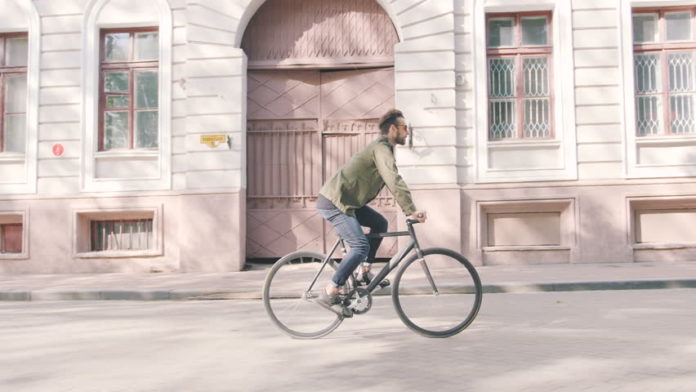 A cross bike or a hybrid is one that includes the features of a road bike and a mountain bike.

According to Bikesbros, hybrids have such features of mountain bikes:

For a number of reasons, buyers prefer mountain bikes. It was MTB that the first U.S importers began to import from abroad, and it was at that time that bikes with wide tires and not the most comfortable, but sporty seating fit were becoming popular abroad.

However, if we look at the world statistics, mountain bikes are not the ones that are best-selling and most popular. Not everyone needs to conquer the mountains, ride around sands and rocks. Most cyclists use their bikes as a healthy and fun transport, and they usually ride them on asphalt and dirt. People mainly use bikes for general purposes like driving to work or school, to go shopping, for riding around the city or in parks. A hybrid or a cross bike is the best choice for the above-mentioned purposes.

Of course, it’s perfect to have about 4 bikes (that’s what people do in the Netherlands or Germany): a road bike, a mountain bike, a city bike, and some kind of a shabby bike (which you wouldn’t mind leaving by a supermarket while you do your grocery shopping, for example).

However, if you can only afford to buy one bike, a cross bike would best meet your needs being a universal model.

When choosing a hybrid bike, it’s important to figure out a purpose you need it for.

For distant travels, especially multi-day trips, it’s better not to choose a cross bike, but somewhat similar to its hiking tourist bike. An ordinary cross bike is not equipped with a trunk, a step, headlights (often from a dynamo), fenders, and chain protection.

For travelling to work exclusively on asphalt, you can take a model with a rigid fork and slick tires. Such a bike will have the best speed for you and it will be much easier and faster to ride.

If the soil and off-road will take about 10-20% of your bike rides, it is better to choose a hybrid with such mandatory attributes of a mountain bike as a boing and coarser (half-slick) tires with side hooks. Such bike will guarantee you great softness when riding on bumps or jumping from the edge, and your hands will feel less vibration.

A few years ago, a cross bike was quite classical in its geometry and had 28″ wheels. However, now the types of bicycles are increasingly changing and giving the way to eclecticism and interesting mixes. Road and mountain bikes are being combined. Such subgroups of bicycles as gravel bikes, cyclocross bikes, and others are gaining people’s interest. All of them can also be called hybrid models, but to read more detailed information about them you can look up other articles.