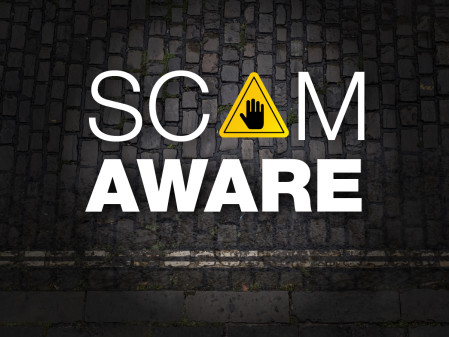 More than £130,000 worth of fraud was prevented in Hampshire and the Isle of Wight in September as a direct result of the Banking Protocol.

The scheme was introduced in Hampshire in June 2017, with the intention of identifying and protecting potential victims of fraud when they visit a bank or building society.

It enables branch staff to recognise the signs someone is in the process of being scammed, call the police and get an immediate response.

More than £1.65million has been saved in the Hampshire Constabulary force area since the introduction of the scheme.

Incidents included a man who tried to withdraw £11,000 having been contacted by suspected scammers purporting to be police officers, and a suspected romance fraud where a man tried to open a bank account to send money to a woman in Russia.

Detective Sergeant Sarah Dring, from Hampshire Constabulary’s Economic Crime Unit, said: “I’m pleased that each month the scheme continues to safeguard vulnerable victims of crime, and I’d like to thank all bank staff who have followed their fraud loss prevention training and dialled 999.

“Sadly many of the bank clients involved are not aware that they are potential victims of scammers.

“This scheme means we have a better chance of making sure money doesn’t end up in unscrupulous hands, giving us the opportunity to investigate such incidents, and allowing us to advise often vulnerable people about scams.”