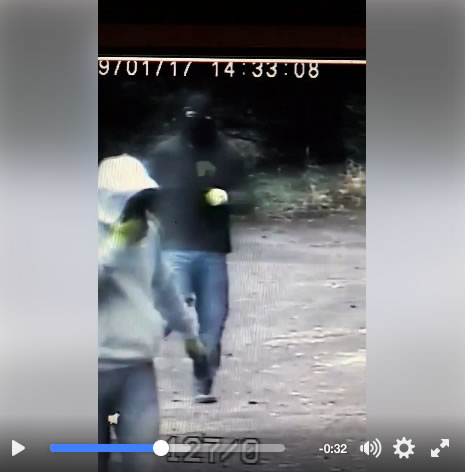 Hampshire Police are looking for witnesses following an attempted burglary at Lillies Tearooms in High Street, Stockbridge on Thursday, February 19.

Did you see the offender fleeing the scene at around 8.20pm? He was driving a Vauxhall Astra which had it’s lights off initially.

The suspect was a white man, aged between 18-25 years old.