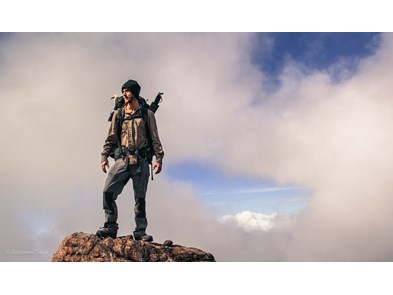 In Surviving Madagascar, National Adventurer of the Year two years running, Ash Dykes tells the story of how he came to take on his daring expeditions, before recounting his latest adventure; how he contracted the deadliest strain of Malaria, was held up by the military, dodged bandits, received nasty spider bites, built a raft for a dangerous river crossing, was almost washed away – at night – by another ferocious crocodile-infested, river and had to hack his way through near-impenetrable jungle as he became the first person ever to traverse the length of Madagascar’s interior.

Presented by Speakers From the Edge.