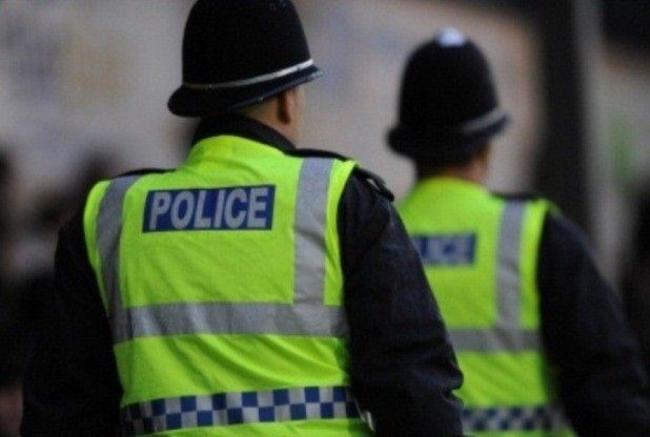 A 37-year-old man has been arrested on suspicion of murder after the death of a man in Andover.

The victim was found injured on Cricketers Way in the early hours of this morning.

He was taken to Southampton General Hospital where he was pronounced dead on arrival.

The 37-year-old man remains in custody.

Police say they are working with the next of kin as the investigation continues.