Andover and VillagesAndover news, information and lifestyle
Home Local News Appeal For Families to Talk About Dying Loved Ones 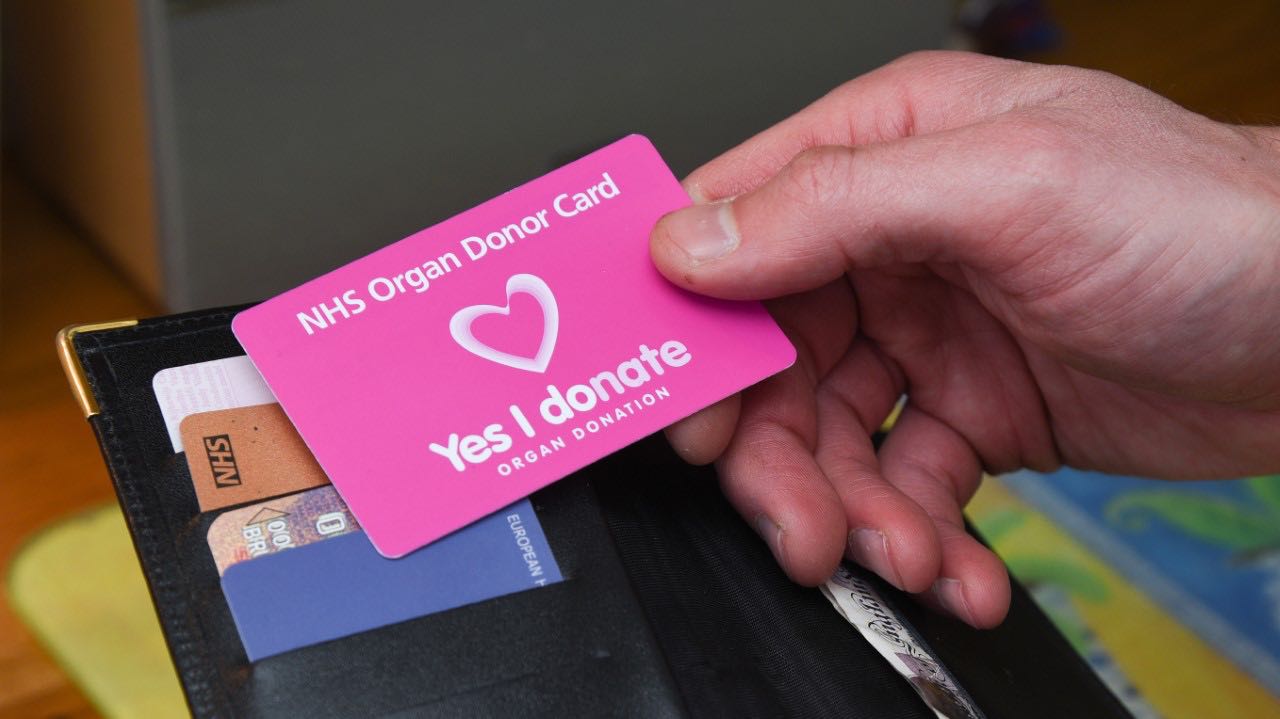 Families in Hampshire are being urged to talk during Organ Donation Week (September 3 to 9) as new figures show 77 people from the area have died waiting for a transplant in the last five years.

Tragically, despite the fact more and more people are supporting donating their loved one’s organs, there is still an urgent need for more people to support donation.

NHS Blood and Transplant is now urging more people in Hampshire to tell their families that they want to save lives through organ donation.

Last year, 135 people in Hampshire had their lives saved by a transplant. If more people agreed to donate, more lives would be saved in Hampshire and around the country.

Although the number of donors is increasing, and the waiting lists are reducing, right now there are around 6,000 people waiting for a lifesaving organ transplant across the UK.

During Organ Donation Week, the NHS is urging families to talk about donation with the message – ‘Words Save Lives’. Councils and organisations around the country are lighting prominent buildings pink, which is the colour of the modern donor card, in support of the country’s organ donation campaign.

The buildings being lit up pink include Portsmouth’s Emirates Spinnaker tower.

Anthony Clarkson, Interim Director of Organ Donation and Transplantation for NHS Blood and Transplant, said: “It’s tragic that so many people from Hampshire have died waiting for a transplant – what is shocking is that many of those lives could have been saved, had more families agreed to donate organs.

“People are dying every day because some families are not talking about donation. We need more families in Hampshire to say yes to organ donation, so that more lives can be saved.”

He added: “We all know that organ donation legislation will change to a deemed consent system in England and Scotland in future years but the harsh fact is people are dying right now waiting for an organ and it will still be important for people to know your decision.

“We don’t want people to die because of a fatal complacency that because you know you want to be an organ donor you presume your loved ones know it too.

“Please, let your family know your decision and ask them if they want to be donors. Don’t leave your family guessing what you would have wanted to happen.

“We know that many families feel enormous pride and comfort at knowing that their relative went on to save lives through the gift of organ donation.”

Nationally, around three people die a day in need of an organ. Only a small percentage of people die in circumstances where they can donate, so every donor is precious.