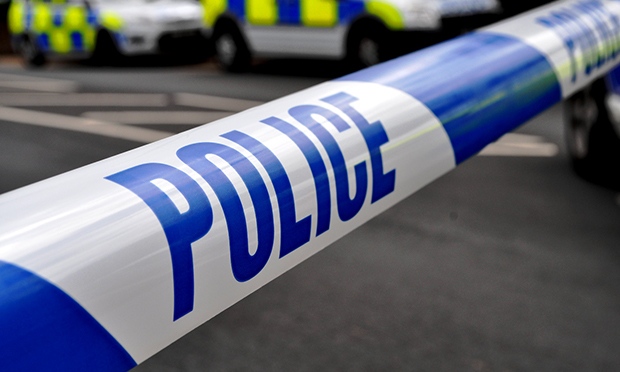 Police are investigating two suspicious incidents in Enham Alamein near Andover in March.

In the first incident on Montgomery Road a 22 year-old woman was approached by a small dark green hatchback car. The driver made an inappropriate comment and gesture. He then drove off when the woman did not respond. The man was described as:

The victim could not give officers an exact date when this suspicious incident occurred, but said it was on a weekday afternoon between March 1, and March 8, at around 4.30pm.

In the second incident at around 1pm on Tuesday, March 25, a 48 year-old woman was approached by a man driving a small dark car on Newbury Road. He made an inappropriate comment before driving off. He was described as a large white man, in his late thirties, with dark hair.

Neither woman was injured and police would like anyone who witnessed either incident to contact them. Detectives are investigating whether the reports are linked.

Anyone with any information is asked to contact PC Paddy Coveney at Andover police station on 101 or via the website http://www.hampshire.police.uk/internet/do-it-online/online-forms/message-for-officer.html

You can also call the charity Crimestoppers line on 0800 555 111 where information can be left anonymously.