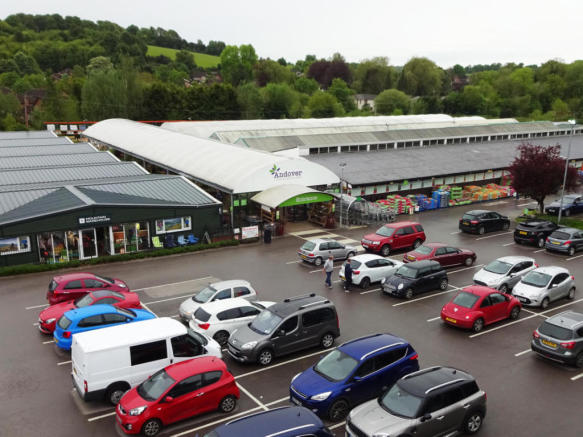 Wyevale has announced the sale of 31 of its gardening centres to rival Dobbies for an undisclosed sum, as well as confirm a consultation process at its Syon Park support centre that could lead to 20 redundancies.

The transaction with Dobbies is the third Wyevale has done following the sale of five centres, plus a single site sale, to its rival in October 2018.

The latest transaction is also the biggest so far in Wyevale’s ongoing scheme to trim down its store estate.

The 31 affected centres will continue to trade as Wyevale over the coming weeks with the completion of the sales phased from late May through to the end of June.

Dobbies confirmed that it would welcome all 1400 affected employees to its business.

The latest transaction means Wyevale has now offloaded a total of 85 of its stores to various businesses – mostly gardening retailers – since it first announced plans to do so last year in May after a huge investment scheme saw it return to profitability.

Following the sale to Dobbies, Wyevale said it remains a top three gardening retailer in the UK with 60 centres and a further four centres that are operating under a licence.

“We are pleased to have agreed the sale of a portfolio of our centres to Dobbies Garden Centres,” Wyeve chief operating officer Anthony Jones said.

“We would like to thank all of our garden centre colleagues for their contribution to Wyevale Garden Centres and wish them well for the next stage of their growth and development with Dobbies.

“I am delighted with our strong start to the year and am excited about trading for the rest of the main gardening season.

“Meanwhile, we also continue to evaluate a wide range of options as part of our ongoing sale process.”

Dobbies chief executive Graeme Jenkins said: “We are very pleased to have agreed this acquisition and look forward to welcoming our new customers along with 1400 new members to our team.”

The news comes as Wyevale reports strong trading in the first quarter of 2019, with sales up 26 per cent year-on-year, profitability significantly improved and high levels of liquidity.

However, the gardening retailer said it has started a consultation process with staff as its Syon Park customer support centre, which is expected to lead to 20 job cuts.

“I appreciate the commencement of a collective consultation process is unsettling for our [support centre] colleagues,” Jones said.

“We are committed to keeping all our colleagues informed as the consultation process progresses and any potential impacts are clarified.”