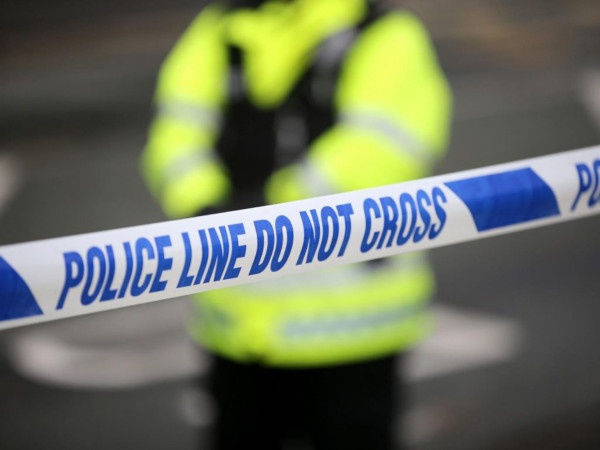 Detectives investigating an allegation of sexual assault on an 18-year-old woman in Andover have arrested a man.

The alleged assault took place between midnight and 1am on Saturday 18 March as the 18-year-old woman walked in River Way.

Detectives have arrested a 21-year-old man from Andover on suspicion of sexual assault.

He has been released on police bail until Friday 12 May, pending further enquiries.

Detectives are continuing to appeal to identify an unknown woman who came to the aid of the victim during the incident.