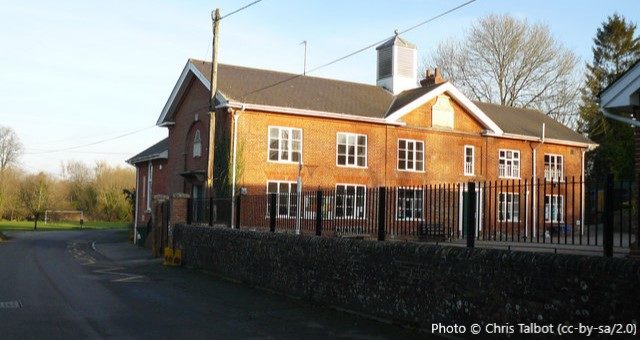 Organised by Hampshire County Council’s Music Service, the audience of children sang songs they had rehearsed since the start of the autumn term in support of the main stage performance.

Councillor Keith Mans, Hampshire County Council’s Executive Lead Member for Children’s Services, said: “We are very proud of our music service and this annual singing event is a great example of the opportunities that the Service opens up to children and young people of all ages to get involved in music. Music plays an important role in a well-rounded education and it is a wonderful way to bring people together.”

Telling the story on stage, with Barnaby the Bear himself, were a Music Service staff band, two of Hampshire County Youth Choir’s finest singers, Nina Smith and Hari Bravery, as well as a massed choir of key stage 2 pupils (7, 8, 9, 10 and 11 year olds) from All Saints Church Of England (Aided) Junior and Berrywood Primary schools. Special effects, a rocket and dancing added to the excitement of the production which took place at The Anvil in Basingstoke on 5 and 6 March 2018.

The participating schools were:

On stage performers and singers for the musical:

On stage massed choir (in orange):