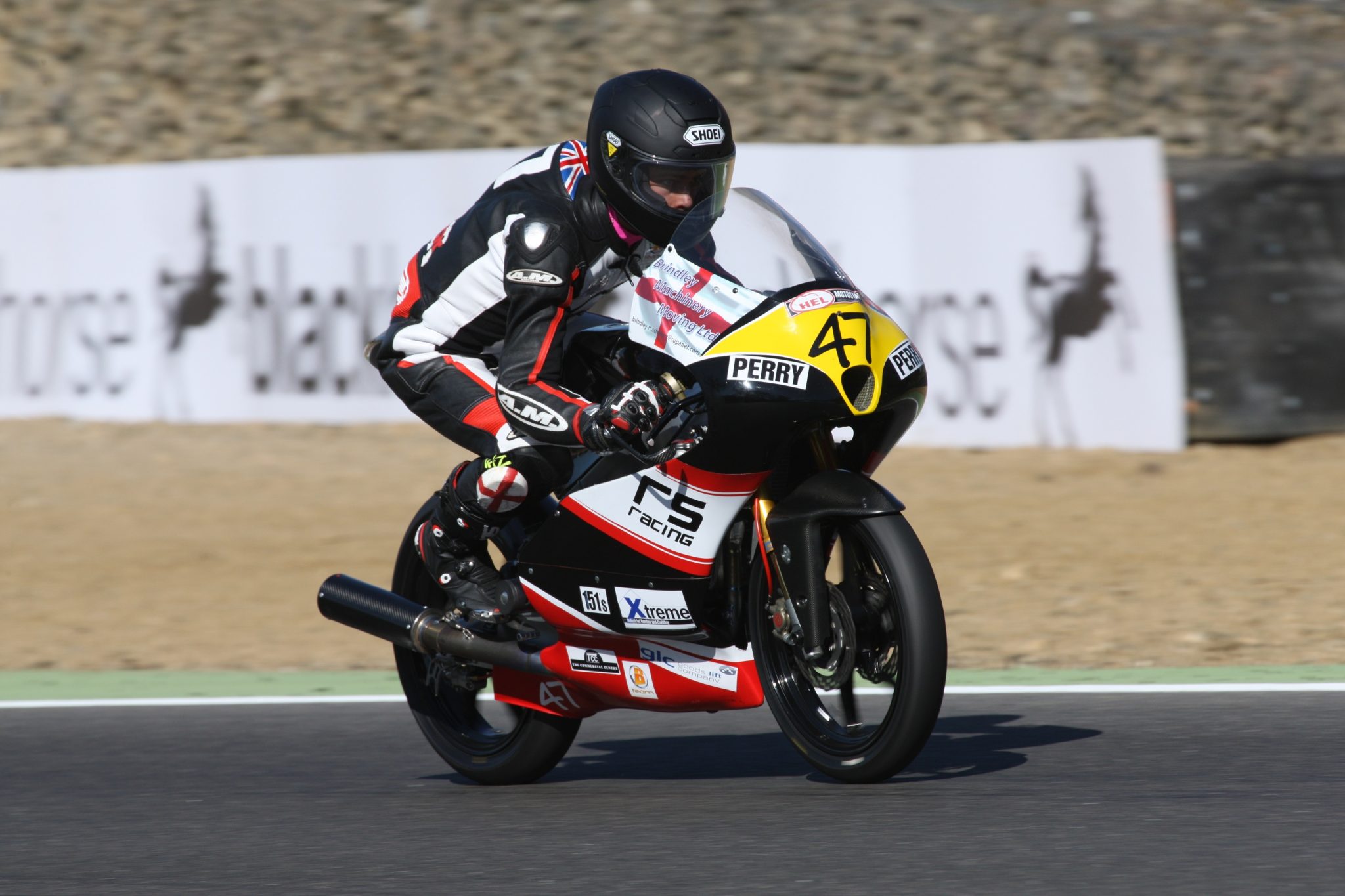 Andover rider Jake Archer was racing for the second time this season in the Hel performance British Motostar Championship, a series for both 125cc and 250cc bikes.

Jake rides a 250cc Honda for the RS Racing Team. This is one of the supporting races to the British Superbike Championship Jake has two races over the weekend at each of the 12 rounds of the championship including one round at Assen in Holland in September.

Having qualified on the front of row 3 in 7th place and finished in 9th in his first race on Saturday, on Sunday after long delays following an incident during another race Jake finally got out to race as the skies brighten up in Kent starting from 11th place on row 4, in a hectic race Jake changed places a few times during the opening laps then as the race settled down he managed to hold onto 10th place at the flag which secured him 6 more championship points.

Archer is now in 16th place in the Championship with 16 points from 4 races, his next round is at Oulton Park 2nd-4th May.

Do you have any sports news you want to share with Andover & Villages? Email editor@andoverandvillages.co.uk