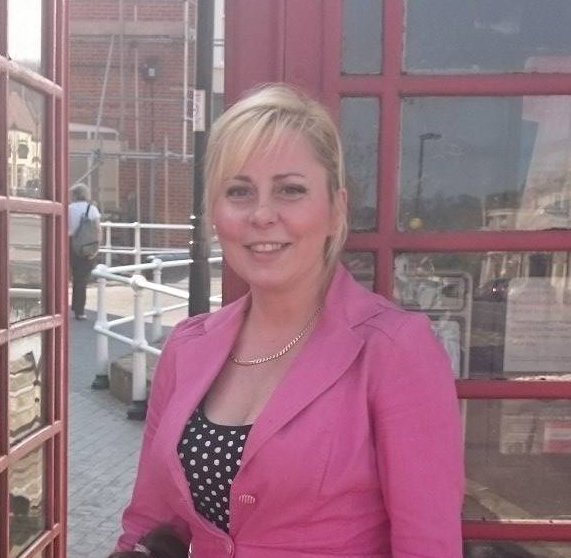 Detectives investigating the death of 84-year-old Andover man Malcolm Cox have charged a woman with manslaughter.

Izabela Dauti, 39, of Bell Road, Andover, has been charged with manslaughter and bailed to appear at Basingstoke Magistrates’ Court on Tuesday 24 October.

Mr Cox was found with a head injury at an address in Bell Road, Andover on Tuesday 15 November, 2016.

He was taken to North Hampshire Hospital in Basingstoke where he died the following day.