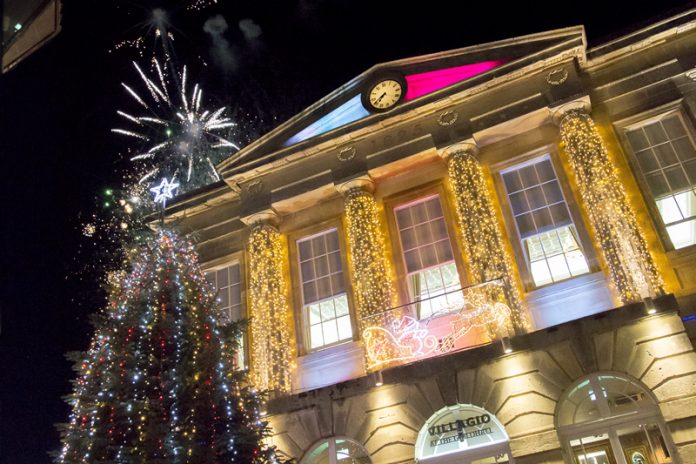 A festive campaign to tackle shoplifting in Andover and Romsey has resulted a drop in reported offences.

Officers also handed out free crime prevention bells that could be attached to purses and bags to deter pickpockets.

In December, we received 32 reports of shoplifting across the Test Valley district, down from 47 reports in December 2018 – a reduction of 32 per cent.

Inspector Chris Taylor said: “This is a good result and I’m pleased that the work we did with our partners has resulted in a reduction in shoplifting in December.

“A number of people have been arrested and charged as a result of our enquiries.

“Andover and Romsey are safe places to live and work, but they are not immune from those who want to take advantage of shoppers and retailers over the Christmas period.

“We will continue to look at a range of options to tackle offenders, including the use of Criminal Behaviour Orders for the most prolific offenders, which give the courts greater sentencing options.

“Despite these good results, we still believe that there is an underreporting of shoplifting offences. We want all businesses to report offences, which can be done online via the Hampshire Constabulary website or by dialling 101. This allows us to target our resources to support stores, especially at Christmas.”