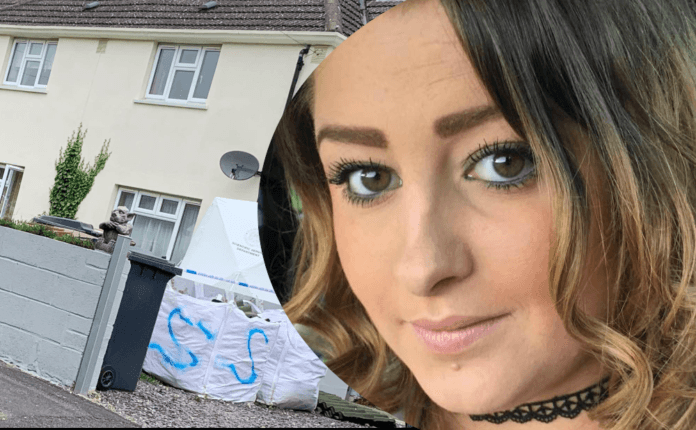 Local man, Shaun Dyson is due to go on trial for the murder of Lucy-Anne Rushton who died in June this year.

Officers were called to the house at 5.30am on Sunday 23 June where Lucy-Anne was found injured. She was later pronounced dead, and detectives launched a murder investigation.

Dyson appeared in court wearing a checked shirt for a plea hearing at Winchester Crown Court last week where he entered a plea of not guilty.

The Judge set a date for the trial which is expected to last three weeks, beginning on 2nd December 2019.

Dyson was remanded back into custody following the hearing.

Lucy’s family paid tribute to her after the incident saying, “A beautiful mother, daughter, sister, niece, auntie and friend. Sadly her life was taken away from us all.

“Part of her will always live on through her children. There will never be a day that she isn’t thought about.

“She will be missed enormously by everyone. The life and soul of the party. We are absolutely heartbroken that we will never see her gorgeous face again.

“R.I.P our Angel. We love you Lucy. Never forgotten, always in our hearts. Mum’s wild child!”