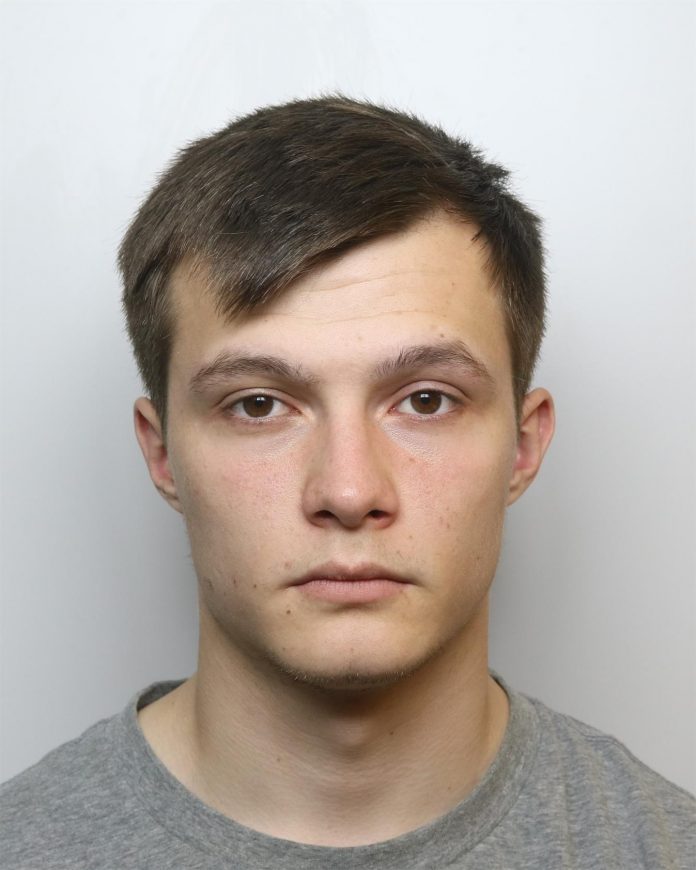 A 20-year-old man has been sentenced to 28 months imprisonment.

Taylor Clarke, of no fixed abode, Andover, pleaded guilty to being concerned in the supply of class A drugs.

He was sentenced at Salisbury Crown Court on 25 October 2017.

Following reports of suspicious behaviour in Greencroft Park, Salisbury, on 8 September 2017, officers attended the area at 11.30pm and Clarke was arrested.

He was taken to Bourne Hill Police Station for a search under section 23 of the Misuse of Drugs Act and found to be in possession of 30 wraps of crack cocaine along with a quantity of cash.

DC Ian Tilley said: “Clarke was not local to Salisbury and had come to the city purely to sell class A drugs to vulnerable people within our community. He had no other reason to be here, and had chosen a park where young people play to do his business.

“This is completely unacceptable behaviour and will not be tolerated here in Wiltshire.

“We are fully committed to tackling drug use in our community, and will deal robustly with those who think they can come from out of county to deal drugs under the radar.”

Anyone wishing to report drug activity should call police on 101.