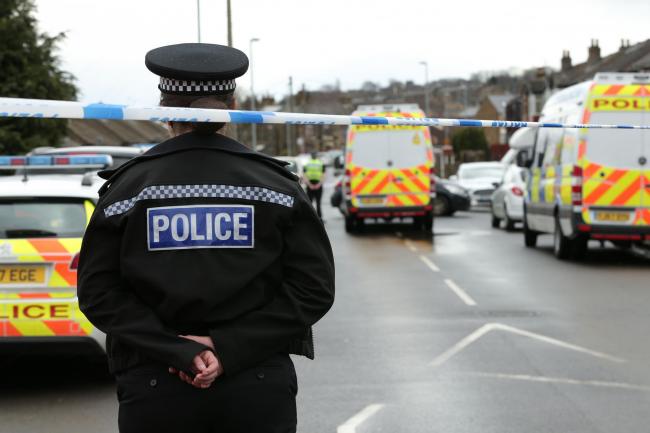 A man has appeared in court following a public order incident in Bedser Square, Andover, on Wednesday, November 9.

• Burglary other than dwelling with intent to steal

He was remanded in custody until Friday, December 2, when he is due to appear at Winchester Crown Court.