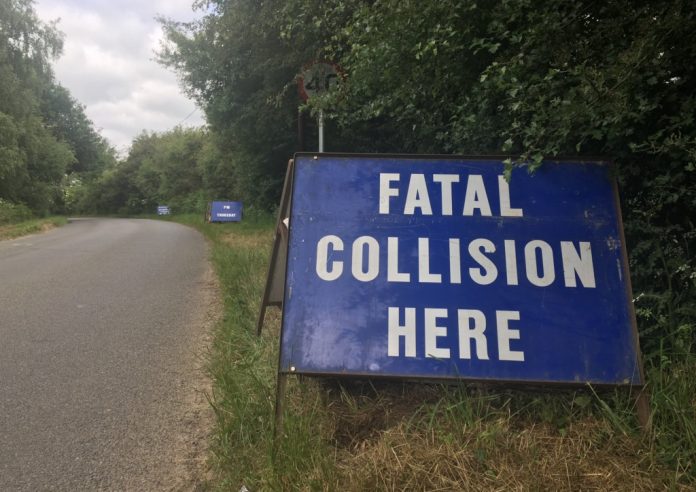 Police are appealing for witnesses after a car hit a man in Andover yesterday (25th February 2018) killing him.

The crash happened on Smannell Road by its junction with Cricketers Way at around 5.10pm, Sunday, 25 February.

The pedestrian who died in the incident was a 31-year-old man from Andover. He was in collision with a grey Vauxhall Corsa.

Officers are now asking anyone who saw the incident to contact them on 101 and quote ‘Operation Regional’. They would also like to hear from anyone who had a working dash camera in their vehicle which may have filmed any of the incidents.

An 18-year-old man has been arrested on suspicion of dangerous driving.

Gabriel Ingram - Monday, July 15, 2019
Test Valley Borough Council is delighted to announce that Four Fun Fridays is set to return to Andover High Street this summer for its...