Andover and VillagesAndover news, information and lifestyle
Home Local News in Andover Andover man due to in court following a34 death 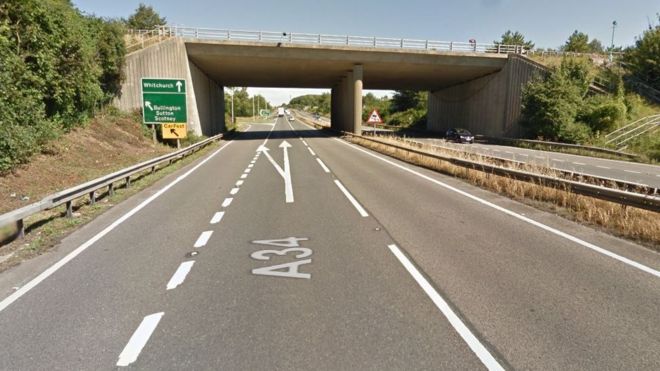 A 30-year-old Andover man has been charged with causing death by dangerous driving in connection with a collision on the A34 last month.

A woman and three children were killed in a crash on the A34 in Berkshire between the West Ilsley and Ridgeway junctions on the northbound carriageway on August 10th.