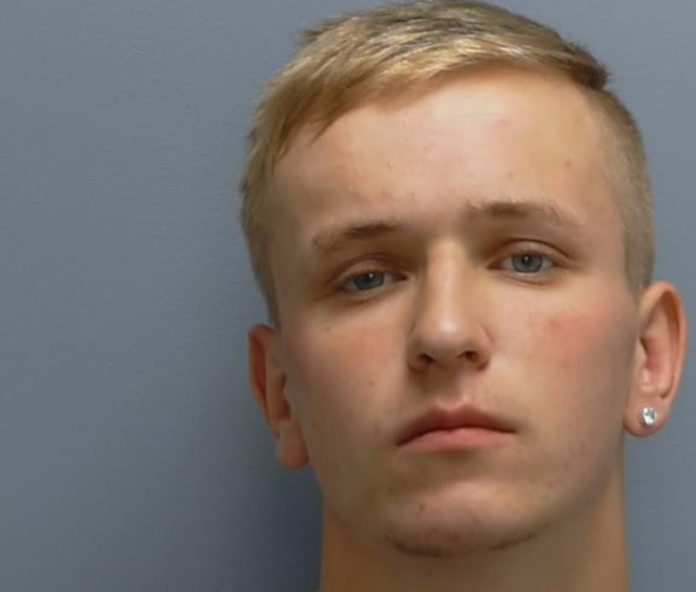 After acknowledging numerous thefts from stores in Andover, Basingstoke Magistrates Court has imprisoned a man for a year.

Yesterday, Wednesday, August 21, the 22-year-old, Of Quicksilver Way, Andover, arrived at the Court.

He confessed theft from a store and to 11 charges, and five cases of breaching a CBO while attending trial.

The court learned that products like lipstick, chicken and child cheese were stolen by North.

Officers detained North on Tuesday, August 20 after he was recognized as a convict for smuggling make-up by employees at the Chantry Center’s Boots shop.

The court was told that in May this year some of his offending magistrates violated CBO had placed on him.

The two-year order implied that North was forbidden to enter certain Andover shops and abuse or threaten anyone in the city’s retail facilities.

Magistrates imprisoned North for a sum of 12 months at yesterday’s trial.

Sergeant Cath MacDonald of the Neighborhood Policing Team of Andover said: “The constant offense of Corey North has had a true adverse effect on the local business society.

“We’re not going to accept such behavior, and we’re going to use all the forces we have to put to trial those accountable.”