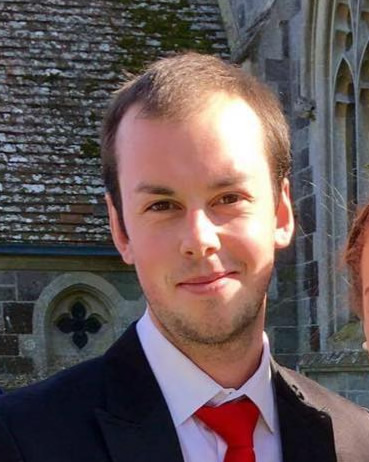 Detectives investigating the death of 26-year-old William Rudiak in Andover, and a sexual assault in Little London, have charged a man.

Ben Harvey, 21, of Ridges View, Little London, has been charged with murder, aggravated burglary, and trespass with intent to commit a sexual offence.

He is due to appear at Basingstoke Magistrates’ Court on Thursday 14 June.

The charges come after William was found in a house in Turin Court, Andover, in the early hours of Monday 11 June, having suffered a single stab wound.

He was pronounced dead at the scene by paramedics.

Officers also investigated a report of a sexual assault on a young woman in Little London, following a report made to us at 3.55am on Monday 11 June.