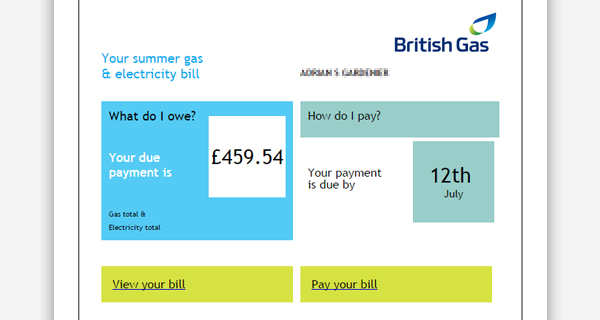 A neighbour told me about this scam today. He always renews his BG maintenance contract by post and had done this a few weeks back. Today he had a call from “The Gas Board” telling him that his contract had lapsed and that he needed to cancel it and set up a new Direct Debit. This aroused suspicion as he doesn’t use Direct Debits. He asked the caller for his contract number and was told that he didn’t have it. The neighbour then asked for the phone number to call this person back and ended the call.

He then contacted British Gas on the number on known good paperwork. Explaining the situation, he was told by BG that his contract had been renewed from his details as he had posted to them. A BG supervisor then contacted the original “Gas Board” caller on the number given, and they got the same lapsed contract message. BG now have the relevant details and are pursuing this as an attempted scam.

Be vary careful if you get such a call. Listen carefully especially for anything that might make you suspicious. Never give personal details unless you are 100% sure, and if possible always verify any caller by phoning a number which you know is genuine.