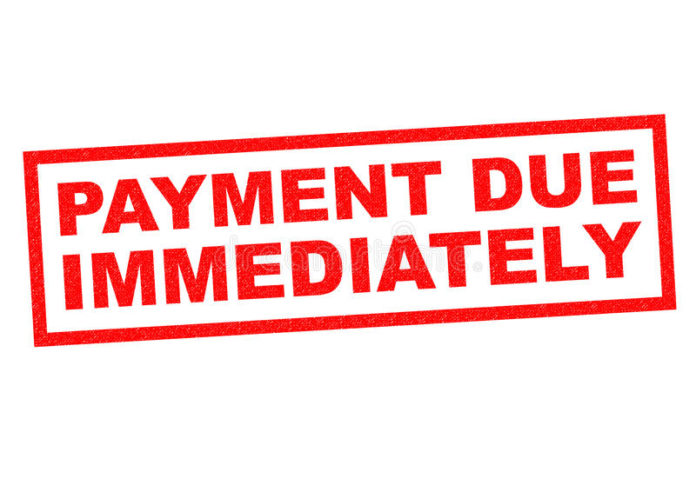 Celebrating on their Facebook page this week, Andover BID has had a busy week promoting central government budget benefits for local businesses, as well as the news from the Chancellor and the Prime Minister that there would be financial help for struggling UK businesses amidst the current COVID-19 outbreak that is damaging businesses across the whole country.

There is no mention on Andover BID’s social media accounts that they had sent out potentially business crippling invoices at such a difficult time.

One Andover business told Andover & Villages, “As if it isn’t bad enough that half the country is being put into isolation, which means footfall is further decreased in the town so no one is coming into Andover to shop and spend money, but then we get a bill through the door from Andover BID that has to be paid by 17th April 2020.

“I struggled to pay the levy last year when things were going ‘okay’, but now I don’t know how I am going to find the extra money.

“I spent some time worrying about it and then when I was scrolling through Facebook, I saw the post from Andover BID excitedly announcing the news that the government was helping UK businesses, I suppose under the new coronavirus scheme I could apply for a loan to pay my BID charge!

“It feels like the government are trying to help us as struggling businesses and BID is standing behind them ready to snatch it from us.”

In the first year of Andover BID’s term, 26 businesses refused to pay the levy charges and were taken to court to force payment, the judge issued liability orders against all 26 businesses in September 2019.

Andover BID were voted into power following TVBC using votes for the 13 car parks in the area, this meant that the votes only just swung in BID’s favour by 3 votes. Everyone in the defined district must pay the levy, regardless of if they voted for the scheme to go ahead or not.

The scheme is expected to raise around £1million over their first five-year term, after which they will be seeking Andover businesses to vote them in for a further 5 years.

What do you think of Andover BID? Email newsdesk@andoverandvillages.co.uk with your experiences and feedback.