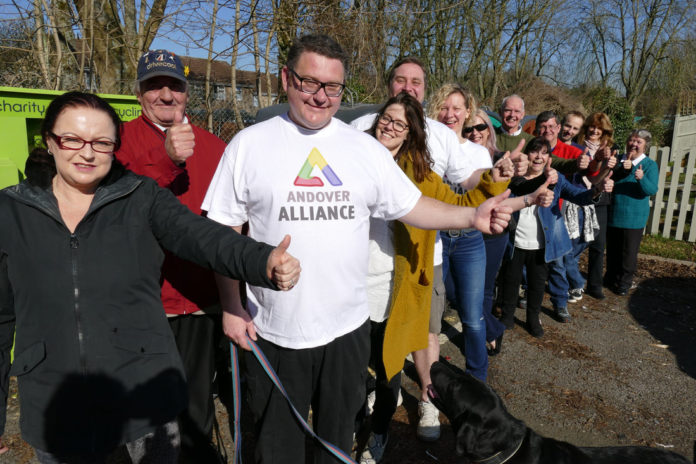 The independent political party is made up of councillors that previously represented the Liberal Democrat party, as well as members of the local public and business community.

The Conservatives have kept control of Test Valley Borough Council by winning 24 seats.

Labour did not win any seats at all in the TVBC elections.

Leader of Test Valley Borough Council, Conservative Phil North said, “Obviously it’s been a tough night – and it’s an understatement to say that the national situation hasn’t helped us.
The ‘none of the above’ vote has shot up right across the country so it’s unsurprisingly that it has happened here too – which has meant that we’ve lost some incredibly good councillors.
I’m pleased though that we’ve retained control of the council and we will crack on with our ambitious plans to rejuvenate our town centres.
Congratulations to all councillors who were elected and thank you to all those who exercised their right to vote.”