Andover and VillagesAndover news, information and lifestyle
Home Local News in Andover An Evening with Johnny Kingdom at The Lights 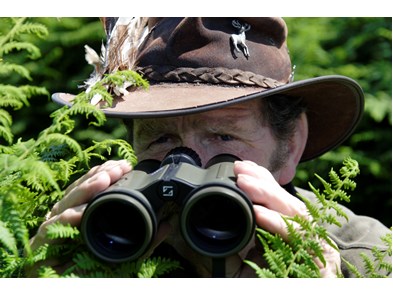 Johnny Kingdom is a one off. The one time gravedigger and wildlife enthusiast has enchanted huge audiences on the BBC and ITV with his unique approach to filming the animals and birds on Exmoor and across the wider country.

His passion for deer, badger, fox and birdlife and his brilliance at transmitting that passion to the viewer, often with a wobbly camera, is unmatched.

He has the rare field craft skills that help him find and then film birds and animals without them ever knowing he is there, and he has the gift of making the viewer feel that they are there with him, watching wildlife close up.

Over the years he’s found himself in all sorts of hilarious and sometimes dangerous situations and in conversation with the producer of his television programmes, David Parker, he will show clips from his programmes and talk about how he manages to film some memorable encounters with the cream of Britain’s wildlife.