Andover and VillagesAndover news, information and lifestyle
Home Local News in Andover Alert: Fraudsters claiming to be from HMRC 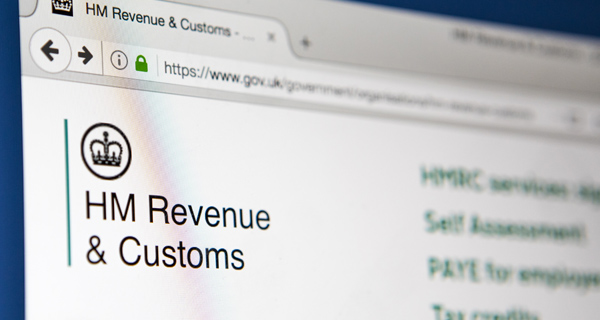 Victims are being contacted in a variety of methods by fraudsters claiming to be from HMRC and are being told they owe an outstanding debt. In most cases they ask for payment in iTunes gift card voucher codes.

Fraudsters like iTunes gift cards to collect money from victims because they can be easily redeemed and easily sold on. The scammers don’t need the physical card to redeem the value and instead get victims to read out the serial code on the back over the phone.

Spoofed calls: Fraudsters cold call victims using a spoofed number and convince them that they owe unpaid tax to HMRC.

Voicemails: Fraudsters leave victims automated voicemails saying that they owe HMRC unpaid taxes. When victims call back on the number provided, they are told that there is a warrant out in their name and if they don’t pay, the police will arrest them.

Text messages: They may also use text messages that ask victims to urgently call back on the number provided. When victims call back, they are told that there is a case being built against them for an outstanding debt and they must pay immediately.

One 87 year old victim recently told the BBC he was phoned by fraudsters who claimed to be from HMRC stating there was an arrest warrant out in his name. They told him it would be cancelled if he bought £500 in iTunes gift cards at Tesco.

The man bought the cards and gave them the serial numbers. But when they asked for a further £1,300 in vouchers, he became suspicious and hung up.

How to protect yourself:

HMRC will never use texts to tell you about a tax rebate or penalty or ever ask for payment in this way.

Telephone numbers and text messages can easily be spoofed. You should never trust the number you see on your telephones display.

If you receive a suspicious cold call, end it immediately.