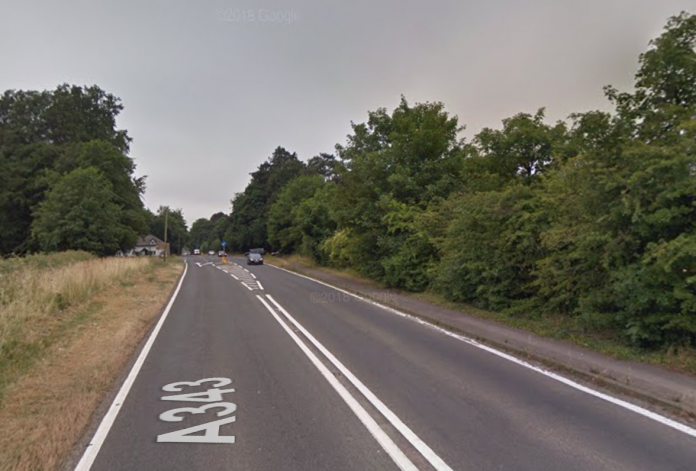 Emergency services have been called to Salisbury Road shortly before 6 pm following reports of a collision.

Reports have confirmed there was a collision involving three vehicles.

Fire engines, ambulances and police are all present at the scene according to reports.

RELATED ARTICLE; Lorry Blocks inside lane on A303

Both ways from Fullerton Road, St John’s Cross to Salisbury Road are at a stand-still following the collision